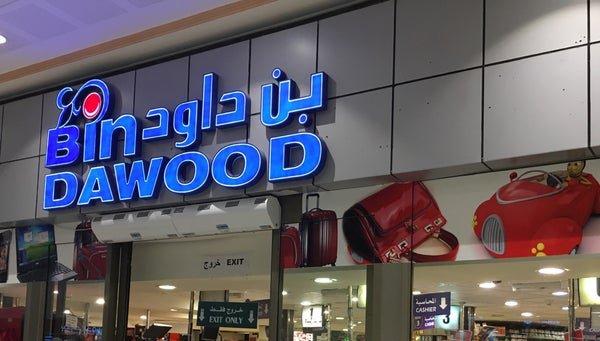 Saudi hypermarket chain Bindawood Superstores would open ten 10 superstores in capital Riyadh in next five years, as part of its expansion plan inside the kingdom, Zawya reports citing the company.
The company made the announcement in a stock exchange statement adding that the plan will be rolled out over 2022-2027 period.
Bindawood Superstores is a unit of Bindawood Holding and launched its first branch in the kingdom in 1984. The chain as of now operates 27 hypermarkets and supermarkets across the Gulf country.
The group on Mayday, Zawya notes, said first-quarter profit fell by more than half to SR62.1 million ($16.5 million) compared to a year earlier.
The Holding chalked the decline in revenue by fifth to SR1.12 billion on “non-recurring pantry buying” at the start of the pandemic when consumers stocked up on purchases.
“It has been a tough start to the year as the local Saudi grocery retail market continues to remain subdued.It is heartening to see some green shoots of recovery but overall, we see a return to pre-COVID-19 sales only in the second half of 2021,” Ahmad AR. BinDawood, CEO of BinDawood Holding stressed.