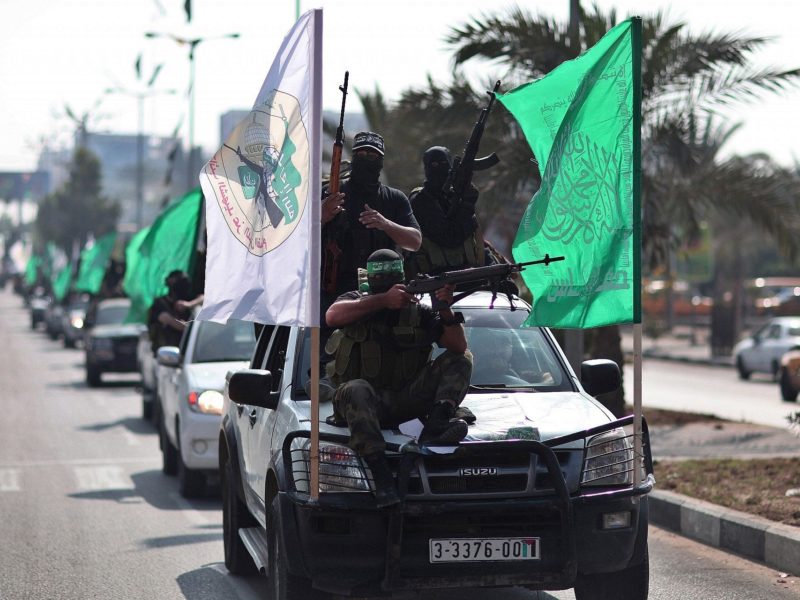 An Egyptian high lever delegation led by Major General Ahmed Abdel Khaleq, who is in charge of the Palestinian file in the Egyptian intelligence agency, reportedly visited early this week Gaza and Israel for talks about the latest developments in the Palestinian elections.

Abdel Khaleq, during the unannounced visit, also touched on the issue of prisoner swap. He met in Gaza with Hamas officials but the latter have not made any comment on the visit.

A potential new prisoner swap deal has been in the making between the two sides. In March, the Palestinian movement was said to enter in talks with Israel provided that Tel Aviv respects the terms of the previous prisoner swap known as the Shalit deal.

In 2011, Israel released 1,027 Palestinians in return for Israeli soldier Gilad Shilat who was captured in a cross-border raid in June 2006 by Palestinian militants. Hamas later blamed Israel for breaching the deal due to a number of pitfalls.