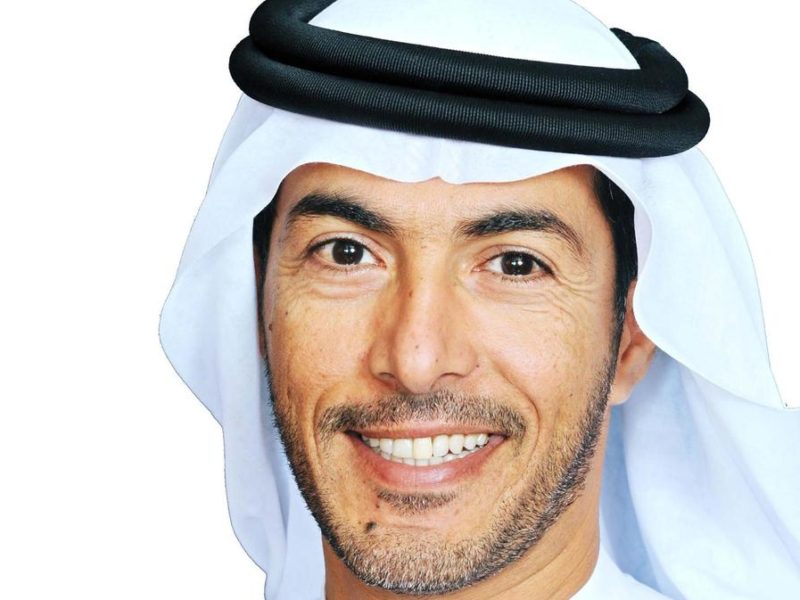 United Arab Emirates appointed Thursday Khaled Mohamed Balama Al Tameemi as the governor of the country’s Central Bank, replacing Abdulhamid Saeed Alahmadi after only one year into the top job.

Al Tameemi has been appointed deputy Central Bank governor in February this year.

He boasts more than 30 years of experience in the field of banking, financial services, asset management and investments. He was a board member at the Central Bank, General Pension and Social Security Authority, as well as the Emirates Integrate Telecommunications Company (du), reports say.

The new governor has also worked with public and government sector entities and has been a board member of the central bank since 2008.

A graduate from Indiana University in the USA, Al Tameemi also holds the Chartered Financial Analyst professional credential since 1995.