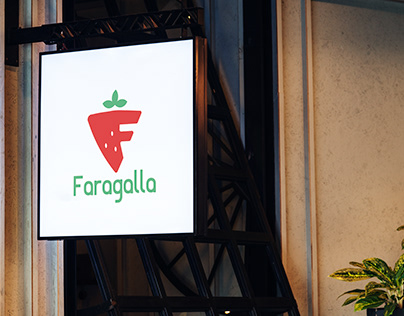 Faragalla Group, an Egyptian private Food and Beverages giant, will set up by the end this year two plants in Sudan and Rwanda as part of the company’s expansion plan.
Mohamed Farag Amer, chairman of the group told, Arab Finance reports, told Hapi Journal that the move seeks to increase the number of these centers over the coming period.
The company has not given more details about the plan but the announcement came following a line of credit from the food firm in September last year from a consortium of lenders led by state-run National Bank of Egypt (NBE).
The credit, reports said, would finance the company’s working capital and restructure the existing debts. Faragalla, established in 1973, produces food and drinks products. It currently possesses 15 factories and exports to over 90 countries around the globe.