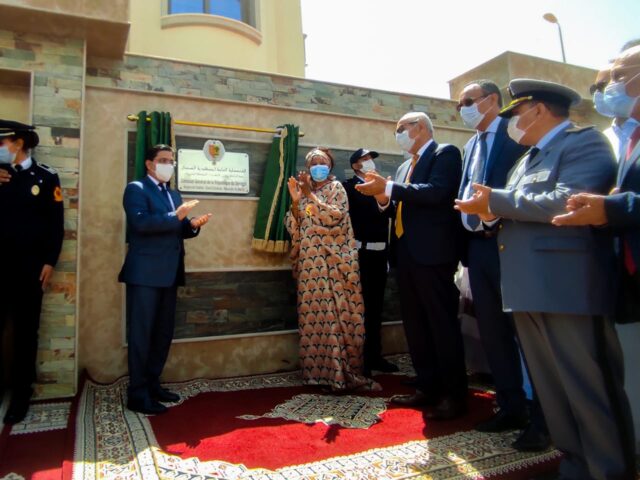 The number of diplomatic representations set up in the Moroccan Sahara city of Dakhla has been strengthened by the inauguration this Monday of Senegal’s General Consulate.

Senegal has joined the club of African and Arab countries that have tangibly materialized their support to Morocco’s sovereignty over the Sahara by the opening consulates in Dakhla or Laayoune.

The move by Senegal in support of Morocco’s territorial integrity will reverberate across Africa in favor of Morocco’s legitimate right in the Sahara.

Since the beginning of 2020, the city of Dakhla has experienced a strong diplomatic momentum with the opening of the consulates of Gambia, Guinea,  Djibouti,  Liberia, Burkina Faso,  Guinea Bissau,  Equatorial Guinea and the Democratic Republic of Congo (DRC), in addition to the Republic of Haiti.