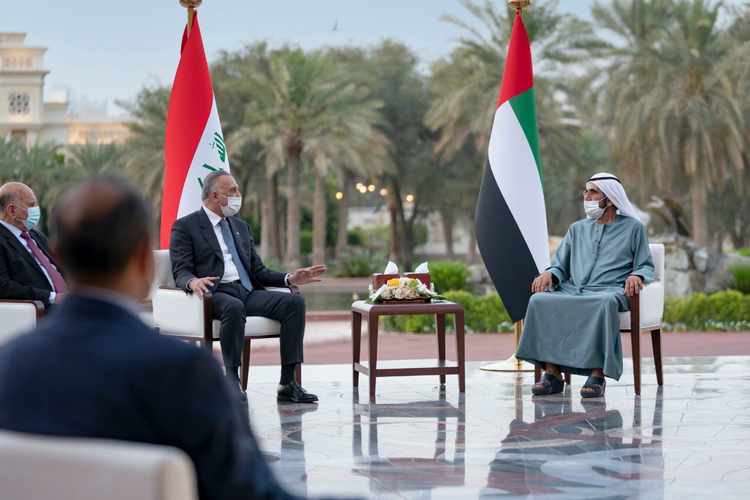 UAE has pledged to invest $3 billion in Iraq in view of strengthening the economic and investment relations between the two countries, Gulf Business reports.
Both countries, on the media notes, made the announcement as Iraqi Prime Minister Dr. Mustafa Al Kadhimi concluded an official visit to the Gulf country.
During the visit Kadhimi held a variety of the official talks on several areas.
The two countries also, Gulf Business notes, agreed to grow economic cooperation and accelerate trade and investment exchanges, urging their businessmen to exchange visits as well as the establishment of the Iraqi-UAE Business Council.
The talks also led to agreements on doubling down on the importance of strengthening security and defense cooperation and intelligence sharing in the fight against terrorism and developing energy cooperation, especially in the fields of clean energy.
UAE is set to renovate Al Hadba Minaret, Great Mosque of al-Nuri and a number of churches in Iraq.