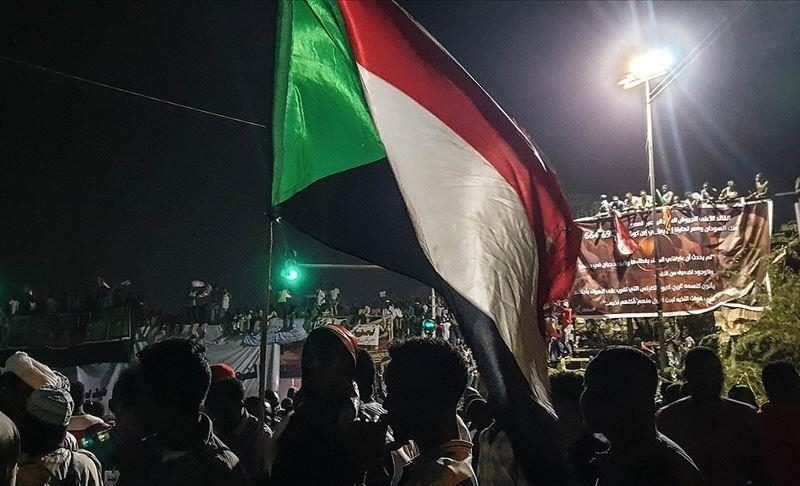 Sudan authorities Sunday signed with rebel Sudan Liberation Movement-North Sector (SPLM-N) on the separation of religion from the State, the second similar agreement signed in September last year.
The new signing occurred in South Sudan capital, Juba, and took place between AbdelFattah al-Burhan, chairman of the ruling Sovereign Council and Abdul Aziz Al-hilu leading the rebel group located in Southern Kordofan and Blue Nile states.
The document, reports say, called for separating religion and state, respect of diversity, forming a united army, redistribution of wealth and power and adoption of the federal system.
“The establishment of a civil, democratic, federal state in Sudan, wherein the freedom of religion, belief and worship shall be guaranteed to all Sudanese people by separating the identities of culture, region, ethnicity and religion from the state,” the document reads.
“No religion shall be imposed on anyone and the state shall not adopt any official religion.”
The agreement is the second in kind signed between both sides after the first deal was signed in September 2020 between Sudanese Prime Minister Abdallah Hamdok and Alhilu.