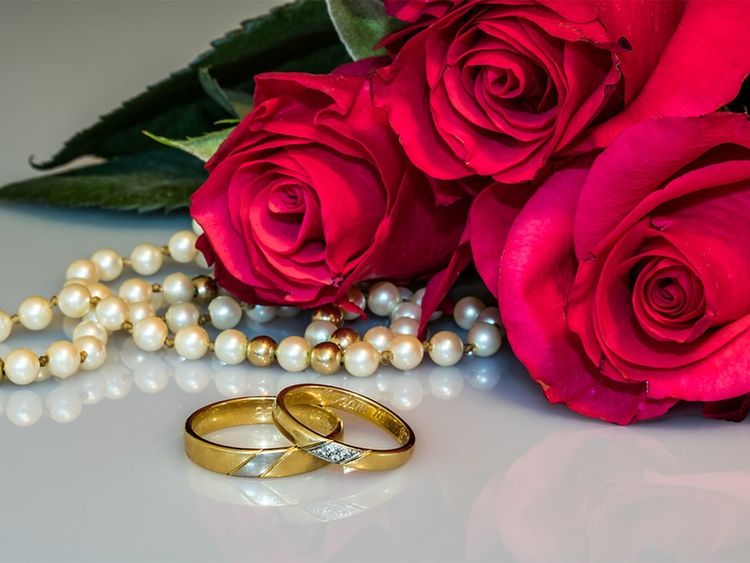 Kuwait’s Ministry of Justice has described the year 2020 as a year of “happiness and family bonding” as the Gulf country recorded more 1,000 marriages than the previous year.
Statistics from the ministry of justice, Gulf News reports citing local media, revealed that the Gulf country registered 12,973 marriages up from 11,973 recorded in 2019.
Dr. Fahad Al Daen, Director of the Sharia Authentication Department at the Ministry of Justice due to the increase described the year as a year of “happiness and family bonding”.
Out of the 12,973 marriage, Gulf News notes, around 82 per cent of them were Kuwaiti men, majority of which married Kuwaiti women. The statistics revealed that 1,044 Kuwaiti men got married to non-Kuwaiti women, the media further notes.
While there is an increase in the number of marriages, the rate of divorce has dropped by 1,000 and put at 5,932. Majority of divorce that occurred were between citizens, with around 3,953 divorce cases filed, statistics of the ministry showed.