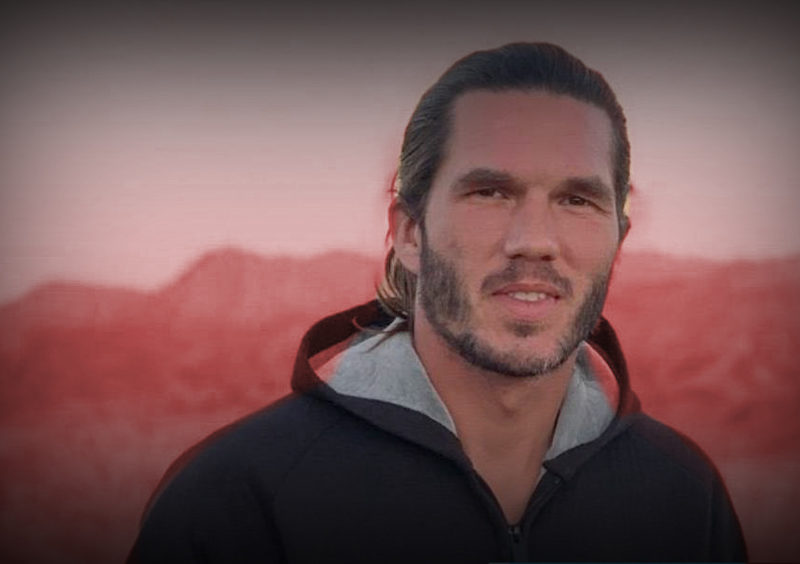 The French tourist arrested in Iran last year for flying a remote-controlled mini helicopter has been charged with espionage and propaganda against the Islamic republic, his lawyer has told the media.
Benjamin Briere, 35, was arrested in Iran 10 months ago for flying a helicam in the desert near the Turkmenistan-Iran border.
Middle East Monitor (MEMO) reports that Saeid Dehghan, member of the defense team told Reuters on Monday that his client was charged with two counts of espionage and propaganda against the Islamic Republic.
“His last defense statement was taken yesterday. His spying charges are because of taking pictures in forbidden areas,” Dehghan added.
“He is in the Vakilabad prison in the city of Mashhad. His health is good and he has access to his lawyers, and also he benefits from consular protection and the French embassy officials have been in regular contact with him.”
The propaganda charge, Dehghan also noted, is pressed against the French national for a post on social media, in which he said “the hijab is mandatory” in the Islamic Republic of Iran, but not in other Islamic countries. Paris is following the trial and has been in touch with Briere, reports say citing the French foreign ministry.