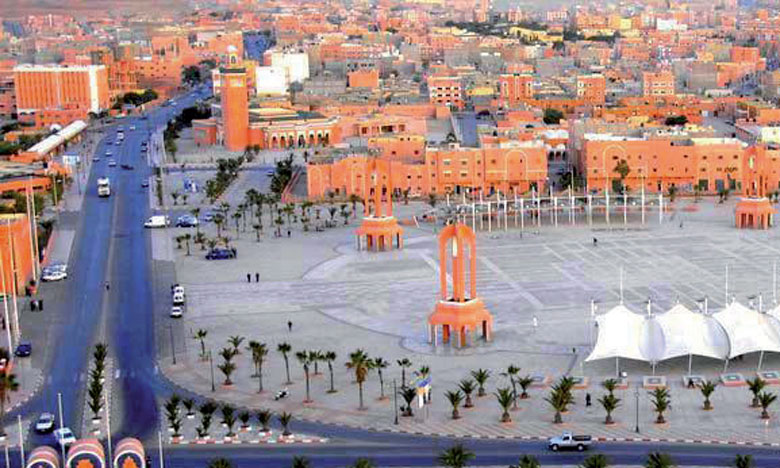 Jordan became this Thursday the latest country to officially open a consulate in the capital of the southern provinces, Laayoune, joining more than 20 mostly African and Arab countries with a diplomatic mission in the Sahara.

Jordan has thus materialized its plan to open a consulate general in Laayoune announced last November during phone talks between King Mohammed VI of Morocco and King Abdullah II of Jordan.

The inauguration ceremony of the consulate was co-chaired by Jordanian Deputy Prime Minister and Minister of Foreign Affairs Ayman Al-Safadi and Moroccan Foreign Minister Nasser Bourita.

Jordan is joining some 20 mostly Arab and African countries that have opened a diplomatic mission in Dakhla and Laayoune, in a tangible expression of their support for Morocco’s sovereignty over its Sahara.

These moves mirror the international and Arab support for Morocco’s sovereignty over the Sahara and its territorial integrity which was bolstered by the US recognition of Morocco’s rights to the Sahara territory.

The new consulates also mirror the attraction of the Southern provinces as a promising business hub that will have a major economic role in promoting investments in the territory.

Morocco has also fostered the attractiveness of the Saharan provinces as a link to Africa, launching large scale investments including a highway and a hub geared to West Africa.