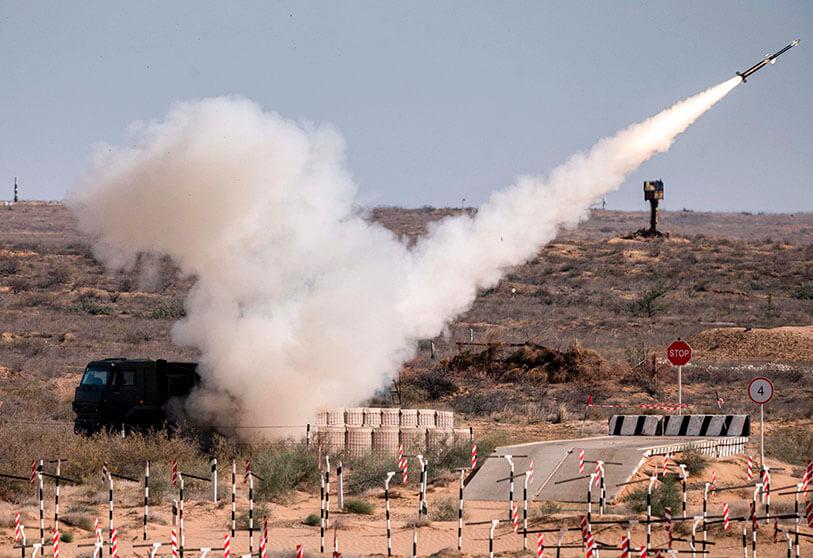 Five people sustained wounds in Saudi Southwestern province of Jazan following a missile attack by Yemen rebel Houthis, reports say Tuesday.
Media spokesman for the Directorate of Civil Defense in Jazan, Col. Mohammed bin Yahya Al-Ghamdi told Saudi state-run news agency SPA that the projectile had fallen in a public street in one the border villages in the province near the border with Yemen.
The victims include three Saudis and 2 Yemeni nationals. They reportedly suffered moderate injuries due to shrapnel and were transferred to hospital to receive medical care.
“Two houses, a grocery store, three vehicles and several materials were damaged from the flying shrapnel,” Col. Al-Ghamdi also said.
The Houthis-backed by Iran are fighting Saudi Arabia-backed regime of President Mansour Hadi, the kingdom-led international forces.
The rebels have recently stepped up attacks on the kingdom. Last month another missile hit an airport causing a civilian aircraft on the tarmac to catch fire. There were no casualties.