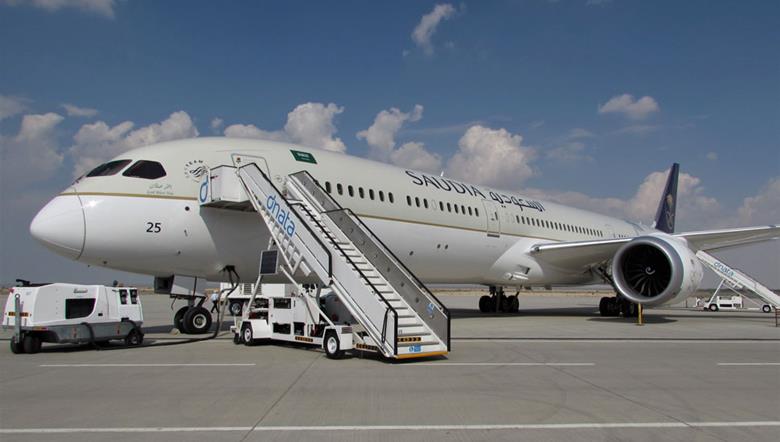 Saudi Arabia flagship carrier, Saudia, is preparing an order for 70 aircraft from Airbus and Boeing, reports say.
The airline according Reuters citing unidentified sources is in talks with local banks to raise 11.5 billion riyals ($3.07 billion) to partly finance an order for Airbus A321 narrow-bodied jets and Boeing 777 and 787 Dreamliner wide-bodies, reports note. It is unclear how many orders will be placed with the respective aircraft makers.
A banking source who asked not to be named told Reuters that the carrier was in the market to raise debt for an order of around 70 new jets. Saudia currently operate a fleet of 144 aircraft including A321, 777 and 787 jets while some 20 other aircraft are in storage.