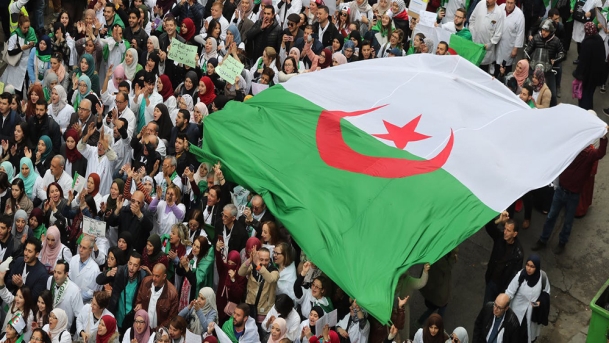 The recent report of the Economist Intelligence Unit (EIU) on “democracy in the world” has pinned Algeria for “opaque and authoritarian functioning” of the government.

Algeria is thus ranked in the category of “the most authoritarian powers in the world” with a score of 2.5 out of 10.

According to the report ranking, Morocco, Jordan, Qatar, Oman, Tunisia, or even the United Arab Emirates do much better than Algeria.