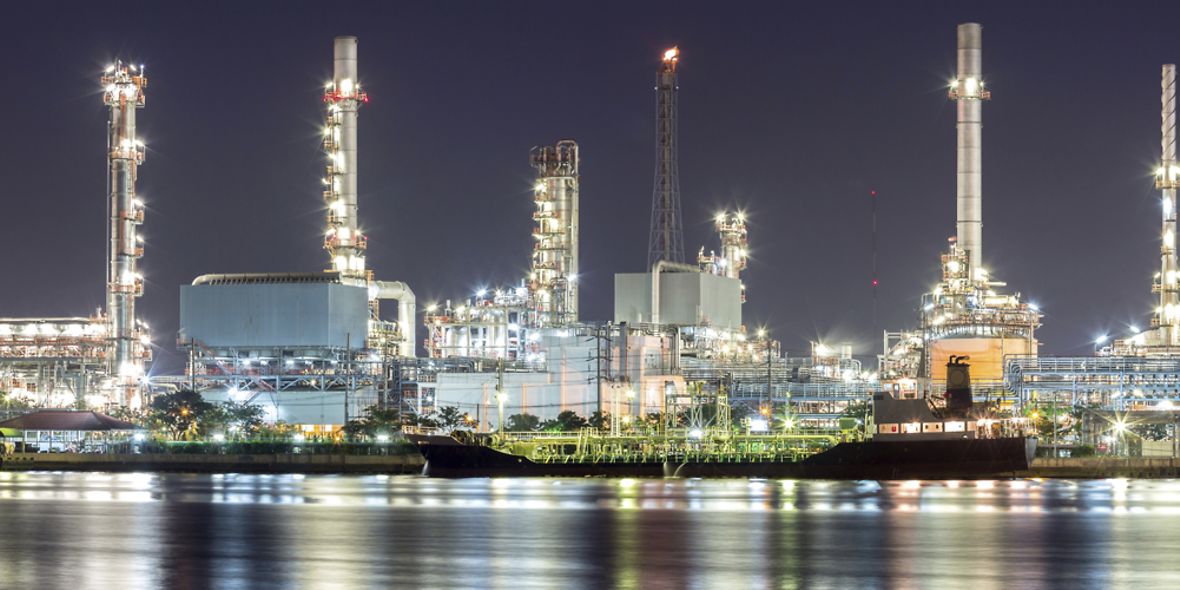 Japanese engineering group Chiyoda has won a massive contract worth $13 billion to develop liquefied natural gas (LNG) plants in Qatar, Nikkei Asia reports.
Chiyoda won the contract with French peer Technip.
The plants are due for completion from 2025 to 2027 and will be fitted with carbon capturing equipment that will reduce carbon emission by more than 25%.
The consortium per the contract, will provide plant design and cover procurement and construction.
It will also build four processing “megatrains” — or liquefaction plants each with the capacity to produce 8 million tons of LNG a year.
The trains will be completed in phases starting in 2025, Nikkei Asia notes.
Qatar hopes with upon completion of the four trains, to increase its yearly LNG production capacity to 110 million tons from 77 million currently.
The contract is not the first by Chiyoda in a Gulf country. It has built oil and gas plants in Qatar since the 1970s. The company has been involved in constructing a total of 14 LNG trains.