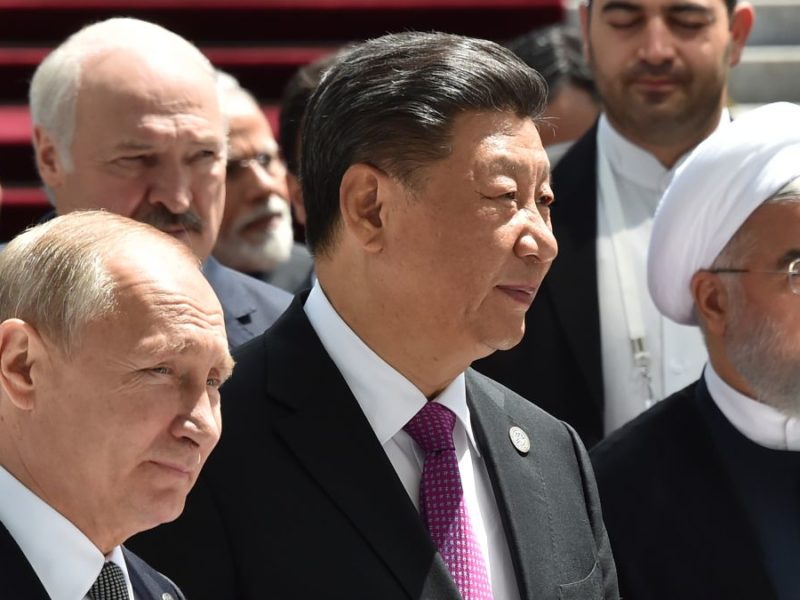 Russia, China and Iran will hold mid this month joint naval drills in the Indian Ocean, reports say citing Russian envoy to Iran.
Levan Dzhagaryan, the reports notes, also indicated that the drills are set to include practicing search and rescue operations and measures that uphold the safety of marine navigation.
The three allies, opposed to the U.S, held a similar joint exercise in December 2019 in the Gulf of Oman and the Indian Ocean, Middle East Monitor (MEMO) notes.
The planned drills will raise eyebrows in the U.S as the Biden administration announced it is sending its USS Nimitz, the only Navy aircraft carrier operating in the Middle East, back to its homeport.