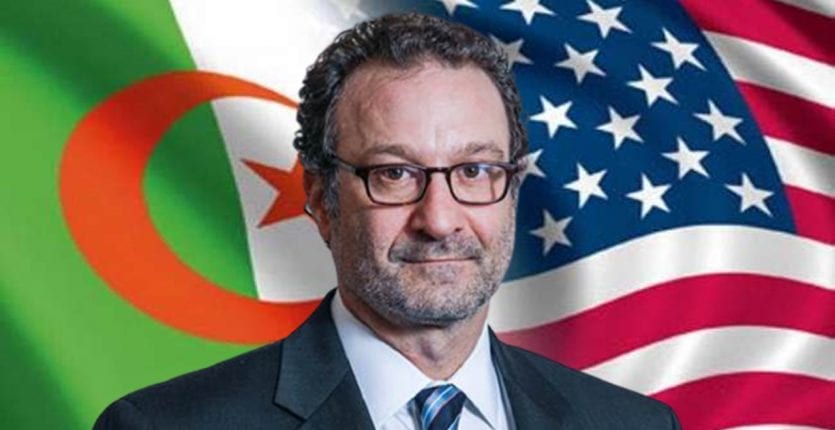 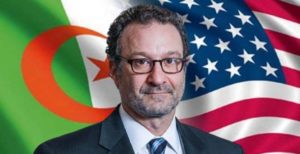 US Assistant Secretary of State for Near Eastern Affairs David Schenker underlined, on Thursday in Algiers, that negotiations on the Sahara issue should occur within the context of the autonomy plan.
“For the United States, only political negotiations between Morocco and the Polisario within the context of the autonomy plan can resolve” the conflict over the Sahara, said Schenker at a press conference in the Algerian capital.
He stressed that “it is time to move towards courageous solutions”, noting that “all the steps taken before have failed”.
On a visit to Algiers as part of a tour in the region which will also take him to Morocco, he said that the recognition by the American administration of the sovereignty of Morocco over its southern provinces is a “courageous approach” aiming to find a solution to the conflict over the Sahara.
During a telephone conversation on December 10 with King Mohammed VI, the American President Donald Trump had announced the promulgation of a presidential decree, with what this act entails as undeniable legal and political force and with immediate effect, relating to the decision of the United States of America to recognize, for the first time in its history, the full sovereignty of the Kingdom of Morocco over the entire region of the Moroccan Sahara.
In this context, and as the first implementation of their sovereign initiative, the United States of America decided to open a consulate in Dakhla, with an essentially economic vocation, in order to encourage American investments and contribution to economic and social development, particularly for the benefit of the inhabitants of the southern provinces.