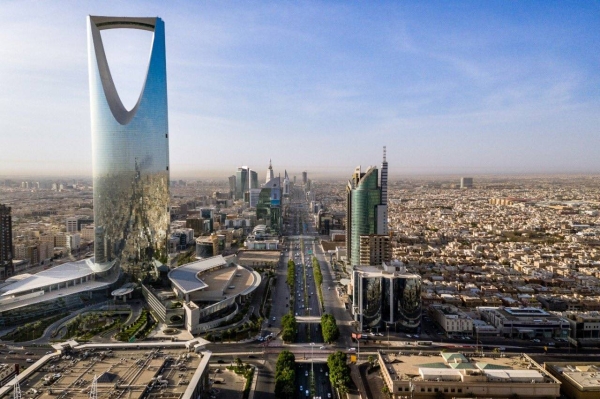 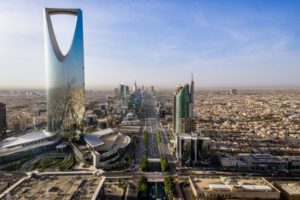 The kingdom of Saudi Arabia has greenlighted the appointment of foreigners at the head of state-run companies, reports say.
The Ministry of Commerce according to Zawya citing Okaz/Saudi Gazette made the decision following a meeting of Directors of the National Competitiveness Center (Tayseer) led by Commerce Minister Majed Al-Qasab.
Ministry of Justice has validated the move as it revoked the second paragraph of the ministerial decision issued in the Hijri year 1426, which states that it is not permissible for a foreigner to manage a Saudi company or grant him any powers through a judicial order to delegate a Saudi citizen’s authorization to a foreigner in this regard.
“A working team, which was constituted by the Ministry of Commerce, to study the issue, came to the conclusion that there is no objection in appointing non-Saudis as managers of Saudi-owned companies, as well as in authorizing foreigners to act in place of Saudis for running the companies,” Justice Minister Dr. Walid Al-Samaani said in a circular.