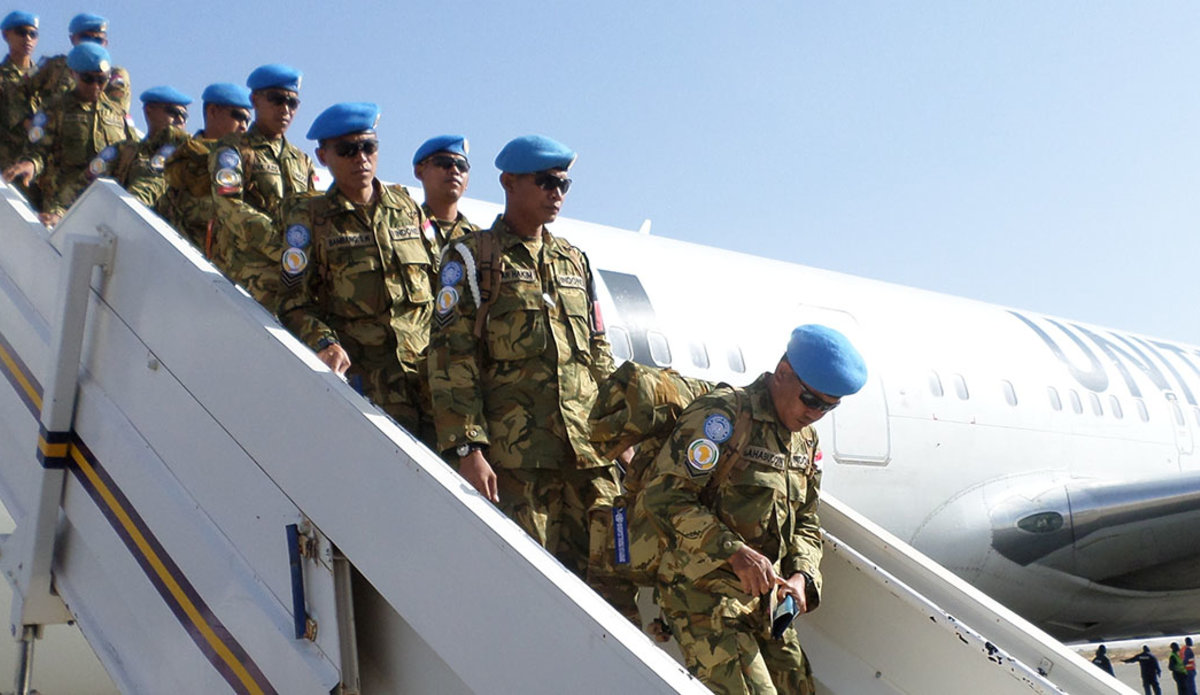 December 31 in Sudan marks the official end of the Joint United Nations-African Union Peacekeeping Mission in Darfur (UNAMID). The evacuation of all personnel and equipment will begin on 1 January and is expected to be completed by 30 June. The change is being apprehended by the population and observers on the ground.
UNAMID was deployed in 2007 after the 2003 war in Darfur between pro-government and minority insurgent forces in which nearly 300,000 people were killed and more than 2.5 million displaced. The UN will remain in Sudan through a United Nations Integrated Mission for Transitional Assistance in Sudan (UNAMIS), which is being established in Khartoum. This is a political mission that is supposed to accompany the transition in Sudan, without providing a physical presence of peacekeepers on the ground.
After having requested a three-month extension, the transitional government is assuring that it can do without UN forces to provide security in Darfur. But incidents still occur regularly in the region. Many Darfuri and human rights organizations are advocating for its extension, arguing that Sudanese security forces are unable to protect civilians.
Several demonstrations have taken place in Khartoum and Darfur in recent days against the continuing violence. Many believe that UNAMID was flawed but its withdrawal is premature. The mission provided at least a deterrent presence unlike the new UN mission planned, said Kholood Khair of the think-tank Insight Strategy Partners.
“Many Darfuris fear that the new UN mission will not provide sufficient security. This mission will focus mainly on the political organs in Khartoum. The withdrawal of UNAMID will create a security vacuum in terms of the international presence in Darfur”.
Following the Juba agreements signed in October between different armed groups, with the exception of the main rebel group, Khartoum plans to train and send a garrison of 12,000 soldiers to Darfur. But many doubts remain about their ability to contain the violence.
In the last three months in Darfur, almost 50,000 people have been displaced as a result of ongoing conflicts between tribes and armed groups, resulting in more than 100 deaths over the same period.