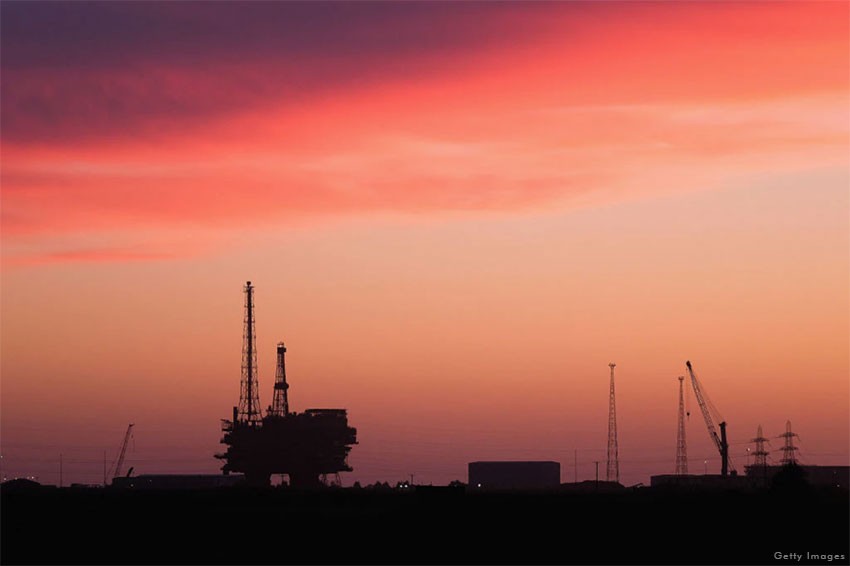 Non-conventional gas has also been discovered at Al Sarrah reservoir at Al Minahhaz well, south-west of the Ghawar oil field, and at al-Sahbaa well, south of Ghawar. Al Minahhaz well has a capacity to produce about 18 million standard cubic feet of gas and 98 barrels of condensate per day, while Al Sahbaa well will produce 32 million standard cubic feet.

The energy minister explained that both the oil and gas found “are unconventional”, i.e. they have been extracted using alternative techniques such as hydraulic billing. This process consists of injecting large quantities of water mixed with sand and various chemical agents to fragment the rock and keep the fractures open so that the hydrocarbon can flow. The amount of oil and gas that can be extracted in an unconventional way is less than that of a conventional deposit, since these fractures can only be induced in a few tens of meters around the well.

On top of these, oil has been discovered at Al Ajramiyah Well No. 1, with a well test showing a daily production rate of 3,850 barrels per day. The well lies north west of the city of Rafhaa in the Northern Borders Province.

The discovery at Al Reesh is considered important “as it shows that it is possible to produce Arab extra light crude oil at the Tuwaiq mountain formation”, the statement said.

Saudi Aramco “continues to work on determining the size and volume of discovered fields and estimating the amount of oil, gas, and condensate in these fields”, the minister said in the statement.