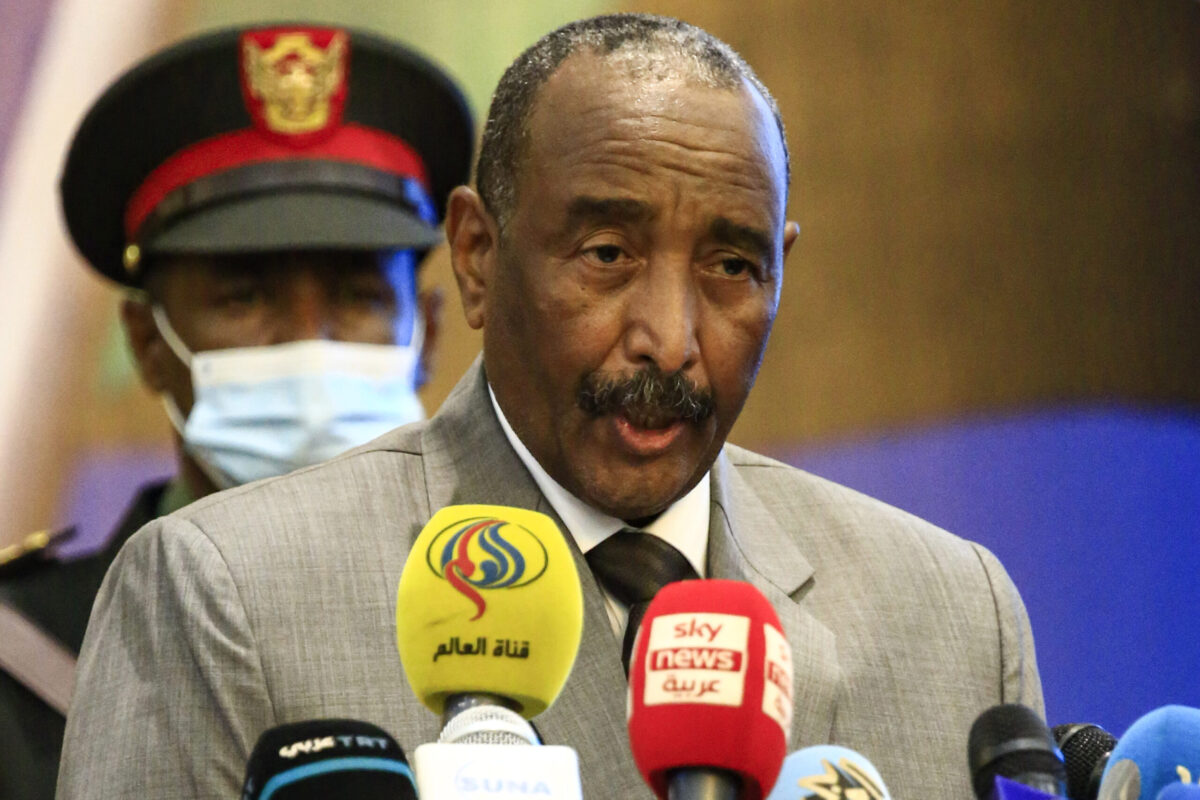 Sudan, the only country in North Africa, allowing Syrian nationals to enter visa-free, Wednesday said it was scrapping the privilege without providing clarification.
“The head of Sudan’s Transitional Military Council, Lieutenant General AbdelFattah Al-Burhan, issued a decision cancelling republican decree number 179 for 2001, which provided visa-free entry for Syrians,” the interior ministry said in a statement.
Syrians need to get a visa through the official channels before entering the country.” The move is unprecedented as it ends a policy aged two years. The African country is home to one of the largest Syrian communities abroad. There are around 250,000 in Sudan, reports say.