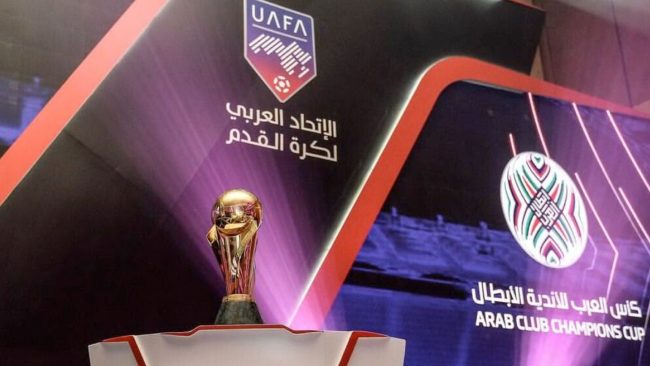 The Mohammed VI Champions Cup will come to close in January next year with the final more than one year after the kickoff.
Mohamed Raouraoua, Vice-President of the organizing body, Union of Arab Football Associations, UAFA, made the announcement without further elaboration.
The UAFA early this week also announced the resumption of the championship following several months of hiatus due to the covid-19 pandemic. Morocco’s Raja Casablanca will host on Dec. 30 Egypt’s Ismaily for the second leg of the first semi-final. Ismaily carried the day in February during the first leg.
The date of the second semi-final is not decided but will oppose Saudi Arabia’s Al Ittihad and al Shabab.
The tournament kicked off in August 2019 and was slated to wind up in April this year but delayed owing to the pandemic. The final will take place at Prince Moulay Abdellah Stadium in the Moroccan capital of Rabat.