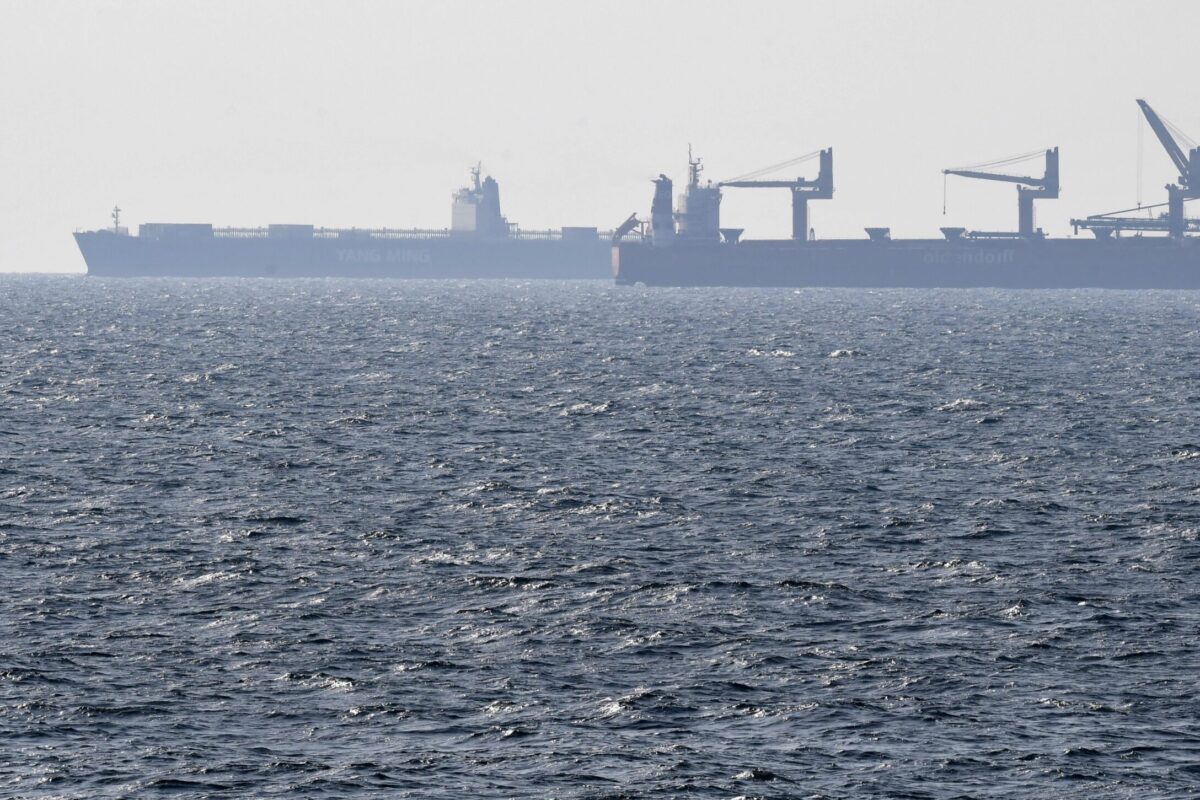 Qatar Wednesday said it stopped and let go two Bahraini coast guard vessels which entered its territorial waters during drill.
The interior ministry of the Gulf country in statement said it reached Bahrain’s operations room for explanation but to no avail. The captain of one vessel according to Qatari officials indicated that a mechanical difficulty had caused them to float into Qatari waters.
Bahrain had rejected the accusation and blamed the tiny country of wrongly stopping its vessels. The kingdom also said it would report the incident to the Gulf Cooperation Council, the regional body which both countries are members of.
The incident is the latest and recent development in the diplomatic conflict that is opposing Qatar on one hand and Saudi Arabia, Bahrain, United Arab Emirates (UAE) as well as Egypt on the other.
The Saudi-led camp has since 2017 severed ties with the gas-rich country accused of supporting terrorism. The camp has also imposed a sea/air/ground embargo. Saudi Arabia last week said it was seeking a way to resolve the three-year rift but cited security concerns as standing hurdles.
“We continue to be willing to engage with our Qatari brothers and we hope that they are as committed to that engagement,” said Prince Faisal bin Farhan Al Saud, the kingdom’s top diplomat.
“But we do need to address the legitimate security concerns of the quartet and I think there is a path toward that” with a solution “in the relatively near future”.