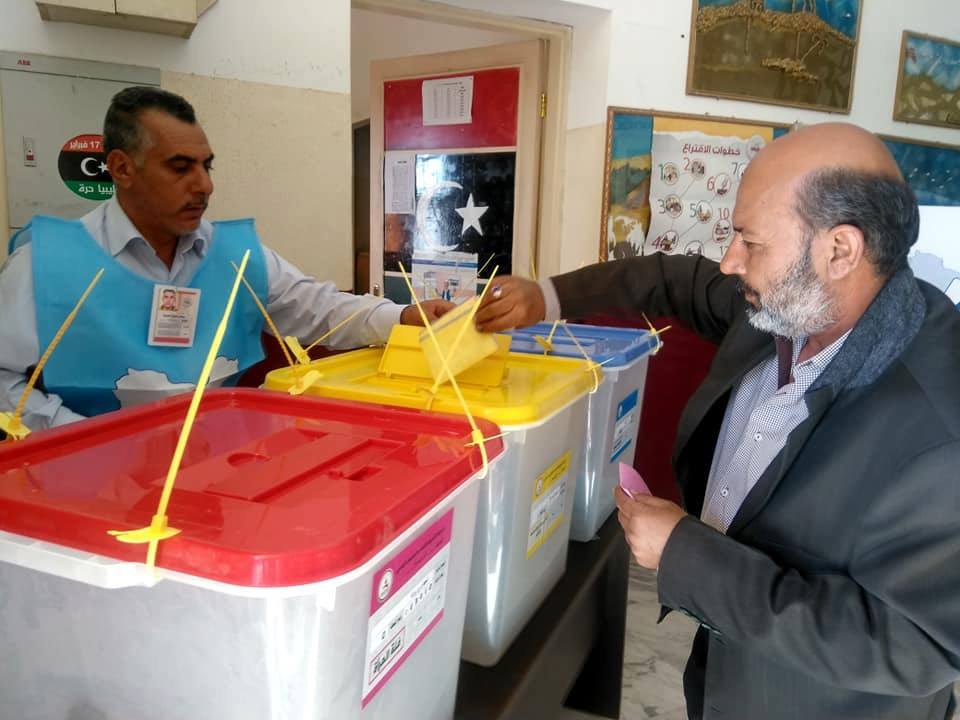 Libya will hold its presidential election next year on December 24 to elect a democratic central authority after years of chaos that erupted in the wake of NATO intervention in 2011.The Acting Head of the UN mission in Libya (UNSMIL), Stephanie Williams made the announcement late last week during the Libyan dialogue forum in Tunis.
“December 24 is Libyan Independence Day, a very important day for Libyans but it will also be a critical day in the history of Libya,” Williams said in a press conference.
“It will be a time, on which the Libyans can democratically elect their leaders and renew the legitimacy of their institutions.”
The six-day forum which began Nov. 09 and brought together Libya warring sides namely Russia, UAE, Egypt, France and Saudi Arabia-backed east-based administration and Turkey and Qatar-backed Government of National Accord (GNA), as well as the civil society, seeks bring various sides to agree on an election period and to appoint a transitional authority.
The forum has been suspended and slated to resume next week after the delegates failed to reach a deal on the names who will make up the transitional government.Turkish state-run news agency Anadolu citing some participants aligned with GNA, notes that the talks were reportedly blocked on the grounds that some participants insisted that Akile Saleh — the Speaker of the House of Representatives of Tobruk and an ally of the rival administration — head the Presidential Council during the transition process.
The forum participants however reportedly had agreed on the scope, duties and powers of the future transition administration, which will be composed of three members, each of whom will represent the three regions of Libya, and that the council must make decisions unanimously.
Current GNA leader Faiez Serraj agreed to step down after the transitional authority was put in place.