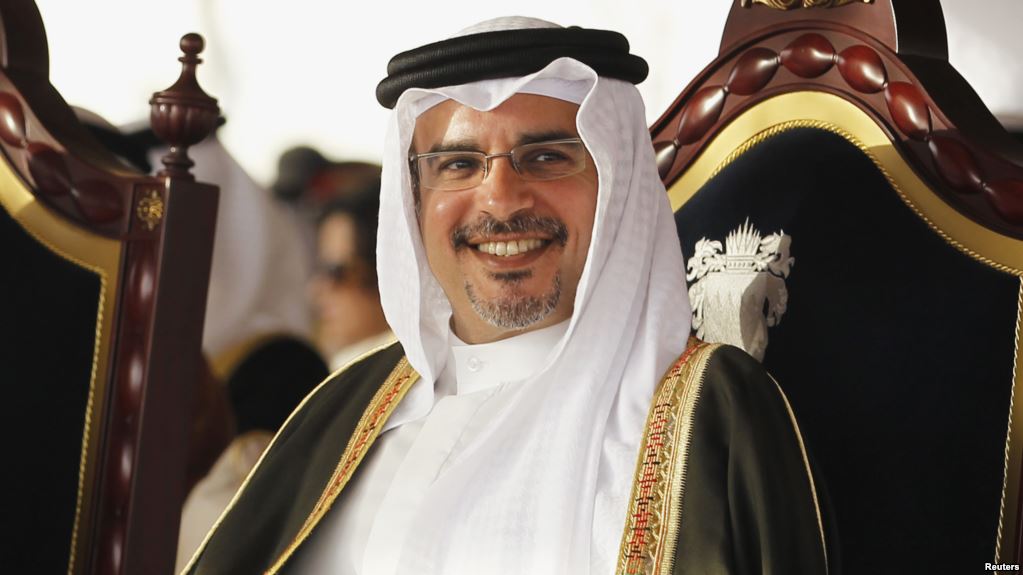 Bahrain ruler Hamad bin Isa al-Khalifa has appointed Crown Prince Salman al-Khalifa as the new Premier of the country following the death of Prime Minister Sheikh Khalifa bin Salman al Khalifa who died in the U.S at age of 84.
The appointment made through a decree took effect immediately. The Gulf country Wednesday announced the death of Sheikh Khalifa who passed away at Mayo Clinic Hospital, in Minnesota.
King Hamad decreed one week of mourning during which flags will be flown at half-mast. Government ministries and departments according to the agency will be closed for three days starting from today.