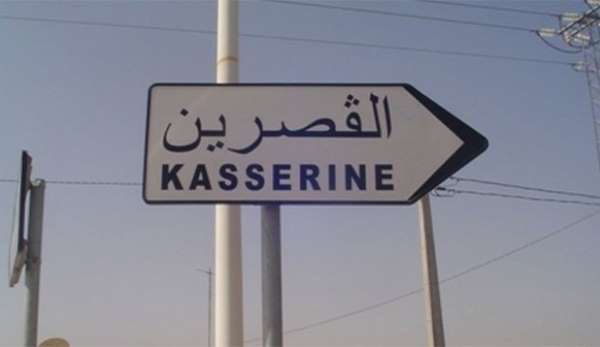 A group of covid-19 patients and several unions have slammed the dismissal of Kasserine governor by Prime Minister Hichem Mechichi after the death of a man killed in the demolition of an unlicensed shop in the small town of Sbeitla.
Mechichi Tuesday dismissed Governor Mohamed Samcha and several security local officials after the death of a 49-year old man as a municipal delegation early Tuesday demolished a store in which he was sleeping.
The store, believed unlicensed, reports say, belonged to the son of the man. The death of the man sparked protests. Some demonstrators set fire to tires and blocked several roads in reaction to the incident.
Covid-19 patients at the state-run hospital facility handling the pandemic, Webdo Tunis reports, have begun a hunger strike in protest to Samcha’s dismissal. The patients, the media also notes, told Shems FM that the governor used to visit them.
Another rejection came from the regional bar council which branded Mechichi’s decision “populist” because it aimed at appeasing protesters without trying to solve the origin of the development problem which has been plaguing the region.
Kasserine, located central Tunisia and closed to the border with Algeria, is one of the North African country’s underprivileged provinces. Youth employment rate is rampant and has been the source of several previous socio-economic demonstrations against the state.
The regional office of the union of Tunisian industry, trade and handicraft also lambasted the Tunisian Premier for his decision.