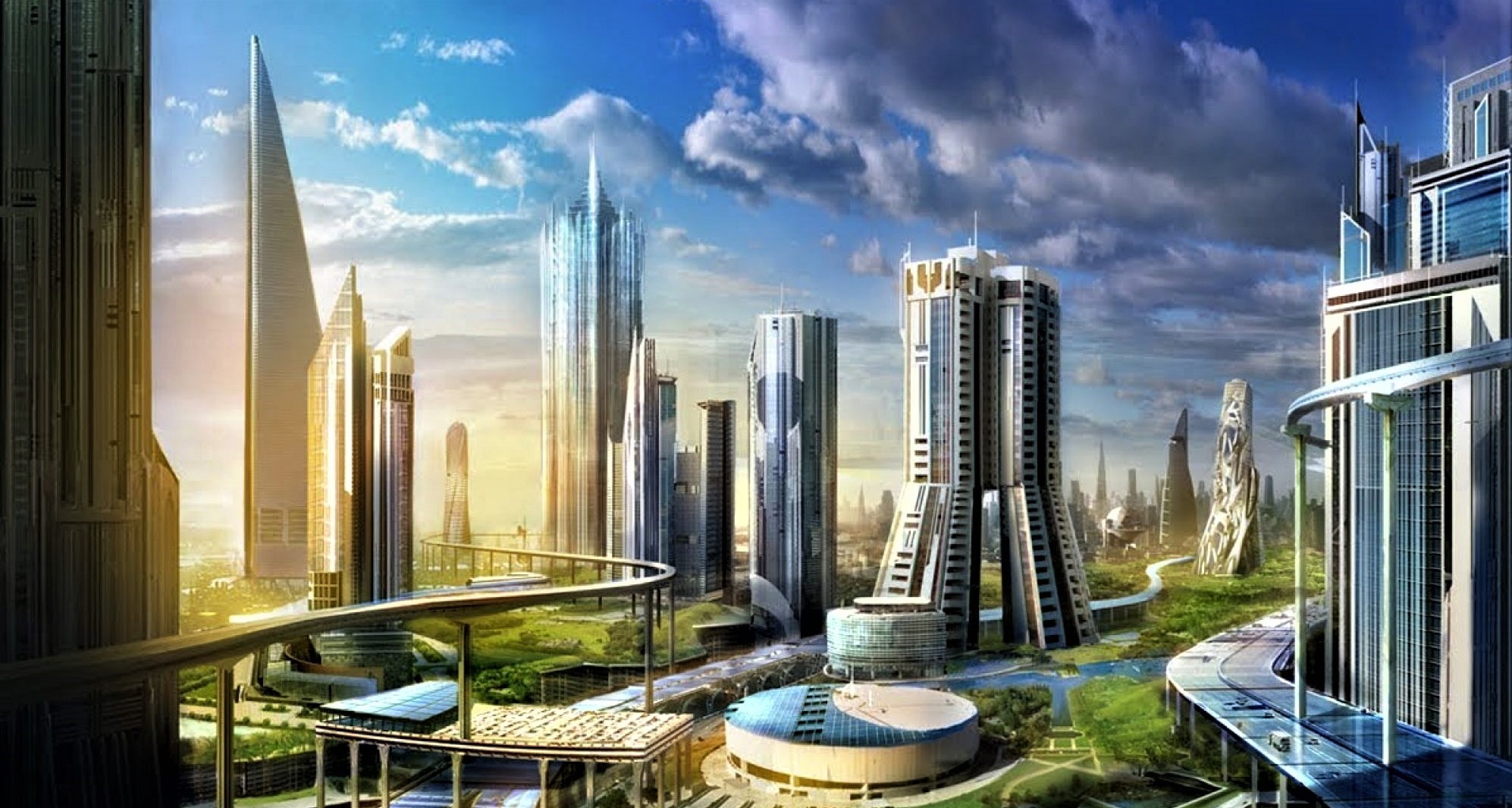 Saudi Arabia-registered company, Red Sea International will provide management, operation and maintenance services to facilities at the kingdom’s futuristic digital city, NEOM, after it signed a $14-million contract with project developer NEOM Company.
The deal, Zawya reports, will cover three years and is extendable for additional cost according to a statement by the company to the Saudi Stock Exchange (Tadawul).
The impact of the new deal will be reflected in the financial statements over the period beginning from the first quarter of 2021 to the fourth quarter of 2023, the statement also said.
NEOM, considered the world’s smartest city, is part of the Vision 2030 plan of Crown Prince Mohammed bin Salman that seeks to generate foreign investments and employment opportunities. The 500-billion project will exhibit tourism and sport facilities on the Red Sea. Red Sea International operates in industrial manufacturing and produces prefabricated buildings.