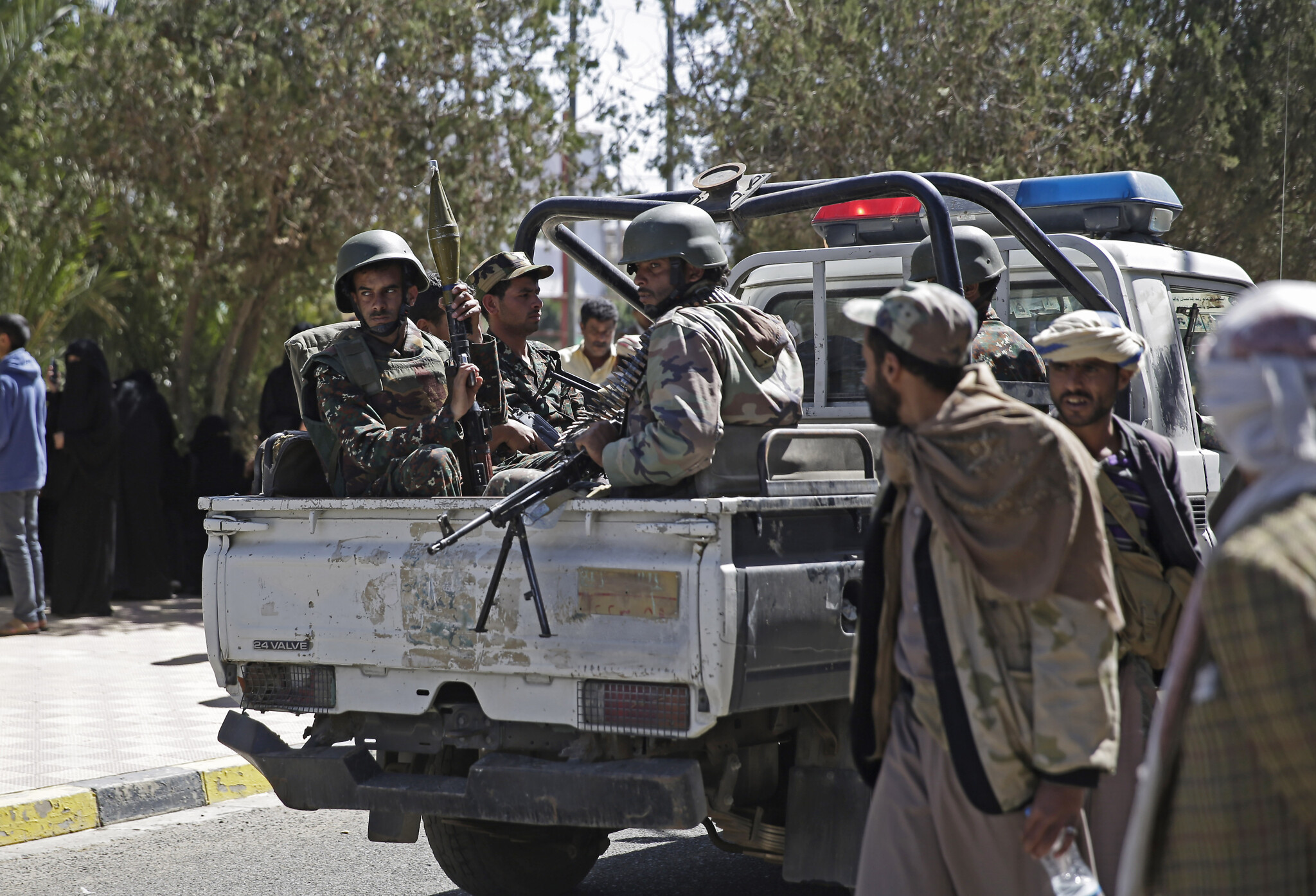 Yemeni Houthi rebels have released US citizens held in their custodies following mediation by Oman, reports say.
“Under the directions of Sultan Haitham bin Tariq, the relevant authorities in the Sultanate contacted authorities in Sanaa which agreed to release the Americans and to transfer them to the Sultanate before heading home,” Oman state TV said.
Sandra Loli and Mikael Gidada have flown to the sultanate which reportedly sent two flight to capital Sanaa held by the Iran-backed rebels, with 250 Yemenis onboard.
Yemenis according to Oman TV were receiving treatment in the Gulf country and abroad.
Loli, a humanitarian worker, BBC reports, had been held for about three years while Gidada who is a businessman had been held for about one.
A statement by US National Security Advisor Robert O’Brien, Reuters notes, indicated that the remains of Bilal Fateen would also be repatriated.
U.S is backing the Saudi-led intervention in Yemen. The rebels captured the capital in 2015 flashing out internationally recognized President Mansour Hadi.