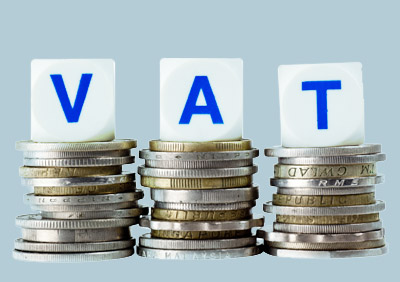 Kuwait Monday introduced a five per cent value-added tax (VAT) to come into force next year, as the country’s economy has gone into slow motion owing to struggling oil production.
Country’s leader Sultan Haitham bin Tariq issued a decree for the next tax which will be imposed on goods and services except for certain products and services will be exempt, including rent, basic foodstuffs, school fees and public transport, reports say.
The decision will be implemented from April next year. The new tax, first ever in the Gulf country, will enable the Sultanate to raise supplement revenues to make up for a shortage created by a sharp decline in oil revenues. Oman recorded an average annual growth of nearly five percent between 2008 and 2016, The New Arab notes.
The economy of the Gulf country however plummeted the following years, with growth falling to 0.3 percent in 2017, 1.8 percent in 2018 and 0.5 percent in 2019. The economic situation has worsened owing to the covid-19 pandemic and next year’s forecast predicts no quick recovery.
Oman became Monday, the fourth country in the region to introduce VAT. Saudi Arabia, UAE in 2018 imposed a five per cent tax. The Saudi kingdom hiked the pre cent this year to hit 15 per cent. Bahrain also introduced the tax in 2019.