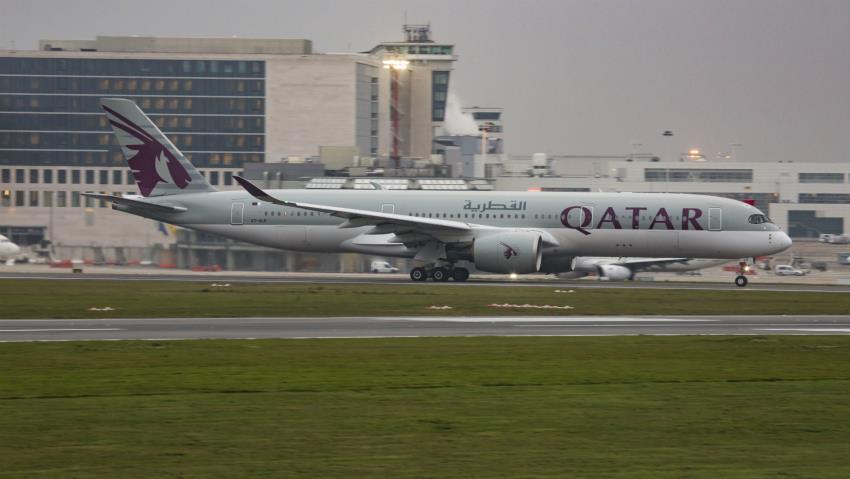 Qatar’s national carrier, Qatar Airways will from September 29 operate four weekly flights to Accra, Ghana’s capital, as the airline continues its expansion on the African continent.

“We are delighted to be launching flights to the capital of Ghana, one of the fastest growing economies in the region famed for its local hospitality and highly sought after agricultural exports,” said Qatar Airways Group chief executive, Akbar Al Baker.

The airline according to Baker was set to run flights to the West African country back in January but the move has been delayed due to covid-19 pandemic.

The Accra service will be operated by a Boeing 787 Dreamliner.

In addition to Ghana, Qatar Airways has increased its destinations on the African continent to 24. It became last year the only non-African airline to serve Botswana.