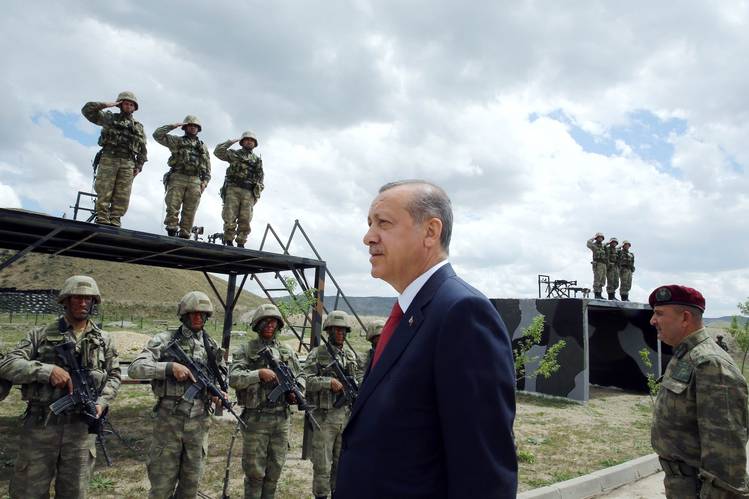 Turkey announced the death of two of its soldiers, killed in an operation against blacklisted PKK group in Northern Iraq.

The two soldiers, according to Turkish defense ministry, were killed in an attack by the terrorists to the Operation Claw-Tiger area in northern Iraq on Thursday. Another soldier was injured, the ministry said in a statement.

Turkey launched in June the operation in view of weeding out PKK and other terror groups, coming from northern Iraq used as a safe haven and for cross-border attacks.

Ankara has been battling for more than 30 years the separatist PKK group also listed as terrorist group by the US and the UE.