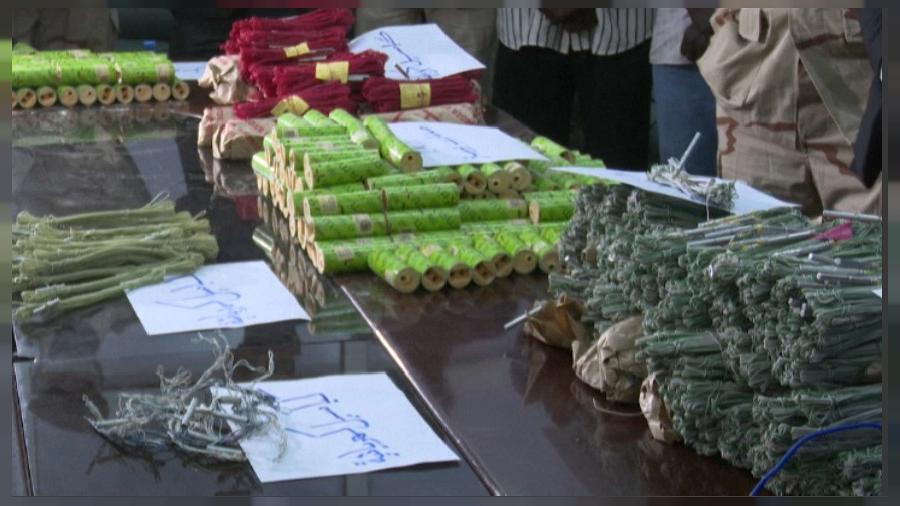 “Forty-one people were arrested in possession of explosives, enough to destroy (the capital) Khartoum,” said public prosecutor Tagelsir al-Hebr in a press conference.

Jamal Jumaa, spokesman for the paramilitary Rapid Support Forces told media the convicts were arrested following intelligence gathered since August on “the movements of terrorist groups”.

“We fear now that some Sudanese people will resort to carrying out sabotage and bombings,” he said.

“This is a threat to Sudanese national security.”

The explosives, according to Jumaa, contain components identical to those that caused the massive blast on August 4, in the Lebanese capital.

Tons of ammonium nitrate warehouse in the port of Beirut went off killing at least 190 people and caused significant damage across the city.