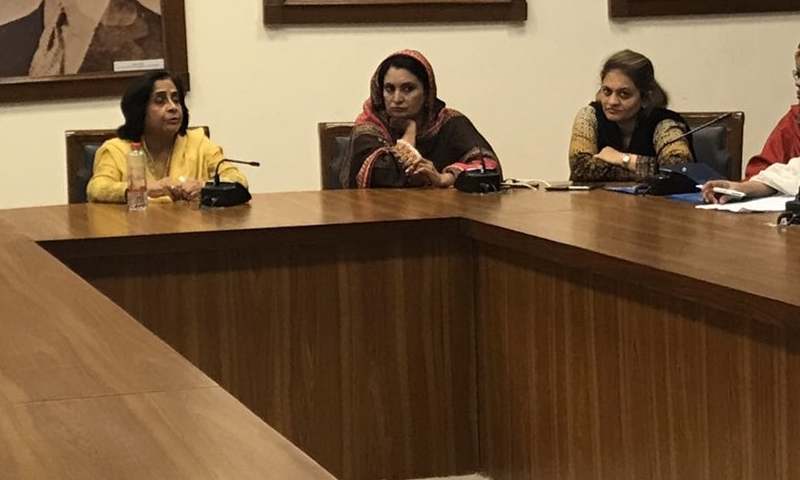 Kuwait Thursday swore in its first female judges to sit on the Supreme Court, the first ever move in the Gulf region.

The eight women have been approved to become judges at the beginning of July. Attorney General Dirar Al Asousi had approved their promotion from prosecutor to judge, making them the first female judges in the country.

Women in the Gulf country have been allowed to run for top position with right to vote only in 2005.

The appointment of the eight judges according to Lulwa Saleh Al-Mulla, head of the Kuwaiti Women’s Cultural and Social Society, puts Kuwait on the path of “advanced” countries.

“These appointments are heartwarming, and we believe that we are taking steps forward towards the ranks of advanced countries,” she told AFP.