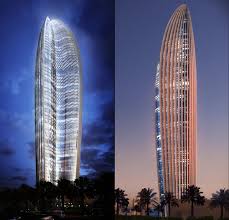 The National Bank of Kuwait (NBK) has announced in a statement the resignation of Georges Richani, the CEO of the bank’s International Banking Group.

Richani resigned for personal reasons, according to the bank.