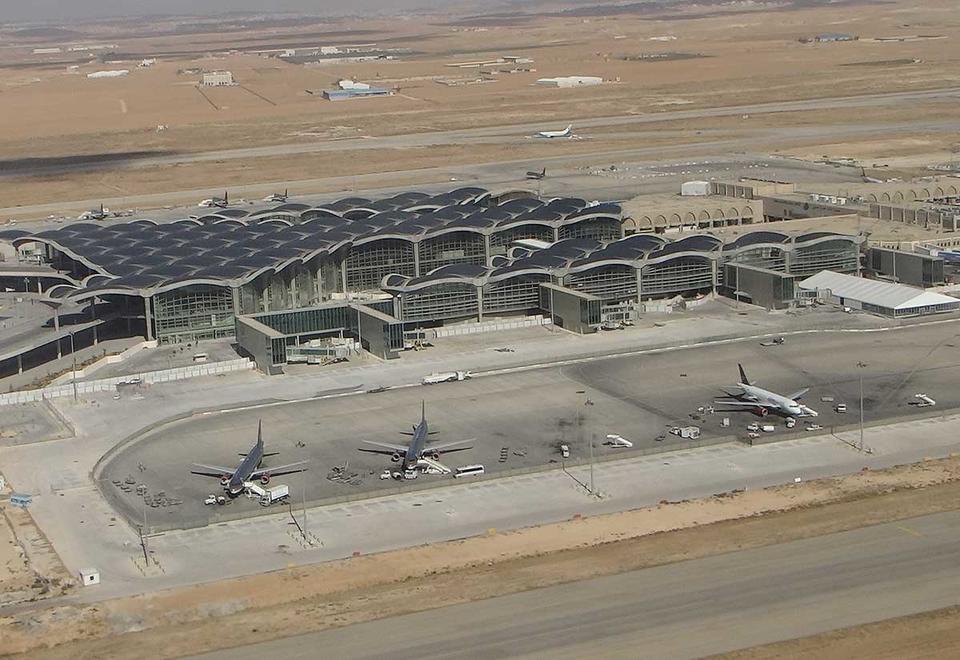 Jordan Wednesday said will re-open its capital Amman airport Tuesday next week to regular flights after six months of hiatus and several postponements owing to covid-19 pandemic.
“The coronavirus crisis cell has decided to resume regular flights through the Queen Alia International Airport from September 8,” Information Minister Amjad al-Adayla said at a press conference.
Passengers entering the kingdom according to Adayla will need to produce a negative COVID-19 test within 72 hours of travel, alongside a compulsory test on arrival.
He said the rules would include a minimum of one week of self-isolation to a maximum two weeks of quarantine for foreign travelers depending on the severity of the pandemic in countries they came from, Middle East Monitor reports.
The decision is part of the government’s moves to revive the economy largely dependent on tourism revenue. Jordan on average hosts five million visitors a year. About 100,000 jobs have been affected in connection with closure in March.
The national carrier, Royal Jordanian Airlines (RJ) has lost millions of dollars as result of Alia International Airport closure owing to the pandemic. Jordan has reported a total of 2,161 cases including 15 deaths. Plans to resume flights met on several occasions, severe criticism over fears of surge in infections.