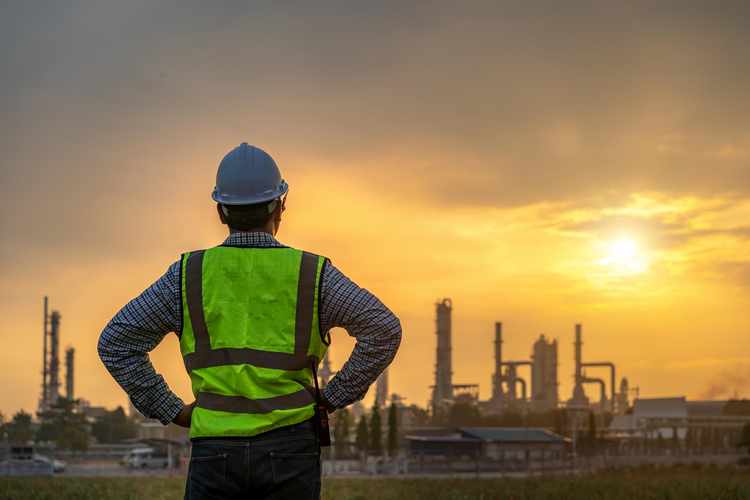 Iraq will accelerate before end of the year the signing of the pending agreement on Nibras petrochemical complex project with Shell, oil minister of the Arab country has told media.
“After a series of meetings with Shell representatives over the past days, we agreed to accelerate measures to launch this strategic project…we decided to sign the final contract with Shell before the end of this year,” Ihsan Abdul Jabbar Ismail declared to Shafaq News agency.
The Iraqi ministry of industries in 2012 signed a memorandum of understanding with Shell for Nibras but final agreement has delayed over fund shortages and internal hostilities, Zawya reports.
The complex located in the Southern port of Basra will cost around $8 billion. Royal Dutch Shell is expected to control 49 per cent while while the Iraqi Oil and Industry Ministries would own 25 percent shareholding each.
The Nibras project is one of the largest petrochemical projects in the Middle East and North Africa and will produce 1.8 million tons per year upon completion of the construction set to take 5-6 years.
The project will reportedly generate around $90 billion in profit during its 35-year operational period.