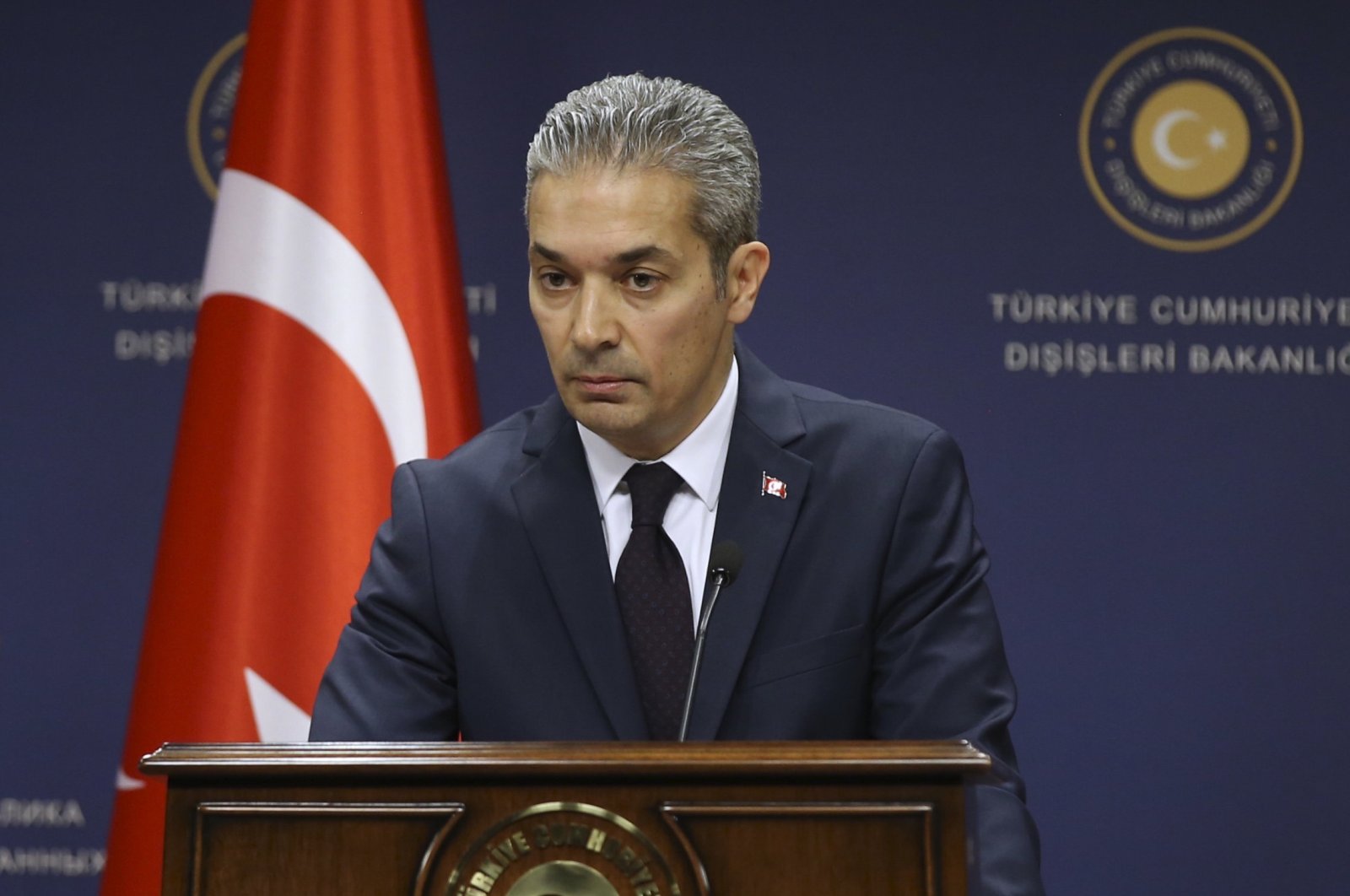 Turkey Tuesday rejected Austria’s charges of espionage after Vienna claimed it arrested a person who confessed to “carrying out spying activities of the Turkish secret service.”

“We reject the unfounded claims made by the Austrian authorities about our country. It is obvious that anti-Turkey circles are behind these allegations,” Turkish foreign ministry spokesperson Hami Aksoy said.

“We are amazed that the Austrian government has drawn conclusions from these allegations.”

Karl Nehammer told media at a news conference that one person, arrested following June brawl between Turkish and Kurdish groups in Vienna, has confessed to having been recruited by the Turkish secret service to spy on other Turkish citizens or Austrian citizens with a Turkish migration background and then report them to the Turkish security authorities.

Nehammer indicated that Austria will file charges on suspicion of espionage and will vehemently fight against Turkish influence.

“Turkish espionage has no place in Austria. There is no place for Turkish influence on liberty and fundamental rights in Austria. We will fight against it vehemently,” he said.

Over 30 Austrians were detained in Turkey between 2018 and 2020 after entering the country and courted by the Turkish service to spy on its behalf, according to the Austrian interior minister.