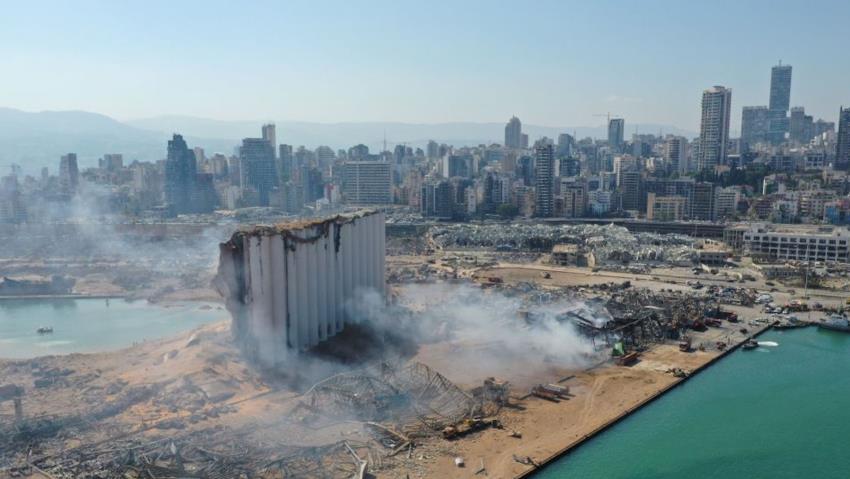 “Investigating judge Fadi Sawan interrogated director of land and maritime transport, Abdel Hafiz Kaissi, and director of the port, Mohammed al-Mawla… then issued arrest warrants against them,” the source said.

Sawan also issued arrest warrants against three detained Syrian workers who had allegedly carried out welding at the port’s warehouse number 12, hours before the explosion.

With the new arrests of the five individuals, Lebanon has arrested 21 people in connection with the deadly explosion that ravaged the Beirut port and large parts of the capital, killing nearly 200 people and wounding thousands.
It is unclear what caused the blast but authorities suggested welding work could have started a fire that ignited thousands of tons of ammonium nitrate warehoused at the port.

Sawan is expected to question four more port officials in connection with the investigation, carried out with the help of foreign experts, including from the US Federal Bureau of Investigation (FBI).