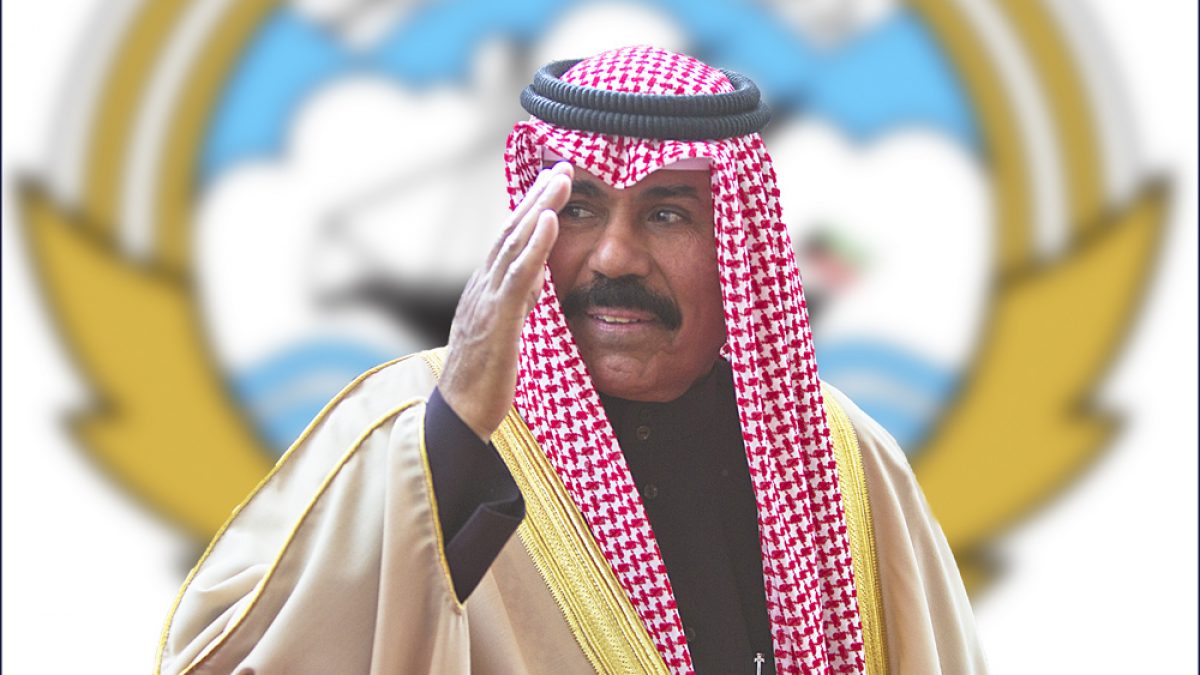 Kuwait’s Deputy Emir and Crown Prince Sheikh Nawaf Al Ahmad Al Jaber Al Sabah has vowed that the Gulf country will not spare any royal family member involved in any wrongdoings including corruption.
Sheikh Nawaf, reports say, in a televised address indicated that “no offender will escape punishment”.
The comments are in the background of state crackdown on corruption and the arrest in July of former Prime Minister Hamad Al-Sabah in connection with a money laundry scandal in Malaysia.
Hamad, according to investigation, helped former Malaysian leader Najib Razak illegally transfer money from a state-controlled fund into his personal bank accounts.
In the latest development into the investigation, the Interior Ministry announced this week that an independent panel was probing recordings leaked from the national security agency.
The national security agency, Middle East Monitor (MEMO) reports, helped Hamad’s son to cover up his role in the scandal.