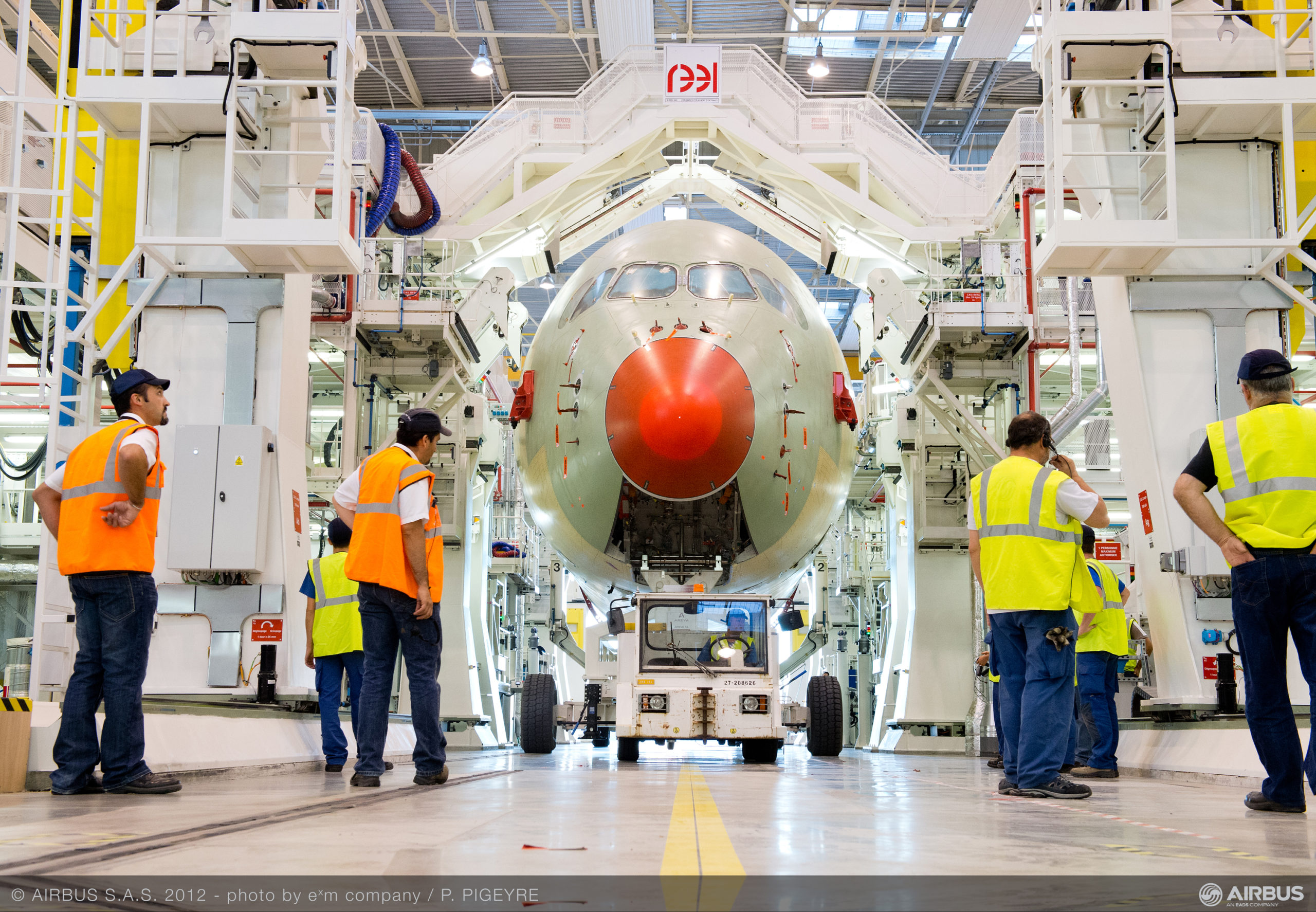 Kuwaiti aircraft leasing company, Alafco, has said it reached an agreement with France-based global aircraft maker, Airbus, to delay the delivery of the jets it has ordered.

Alafco in the bourse filling did not say how many aircraft are involved in the order but airbus website currently says the multinational company has 43 A320neo and 10 A321neo jets on order to be delivered, Reuters reports.

Advance payments to be made between now and the next three years will instead be due from 2024 onwards, the Kuwaiti company also said.

The decision comes amid global difficulty for the aviation and travel industry hit by the covid-19 pandemic. Though several airlines have resumed operating, recovery is expected to take several years.

Alafco, early this month, reduced to half its order for 40 Boeing 737 after it scrapped its legal claim over a cancelled order for the planes.