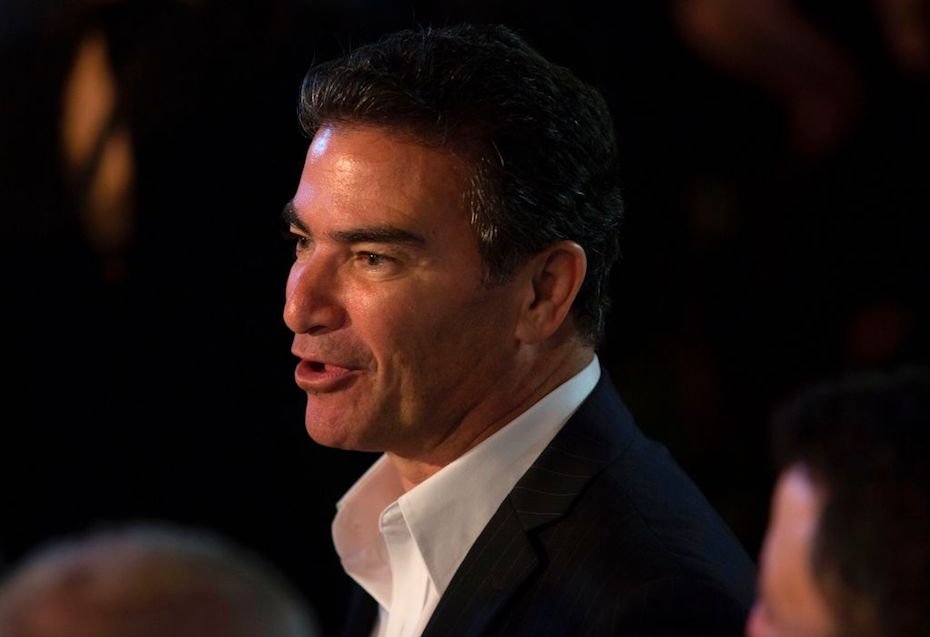 Israel’s spy Chief Yossi Cohen paid a visit to the UAE, the first such a trip by an Israeli top official as both countries normalize ties.

Cohen according to Tahnoun had contributed to the success of the recent peace accord agreed between the UAE and Israel.

Both countries last week signed a peace deal brokered by the US. The deal is the first by a Gulf country and the third by an Arab country after Egypt and Jordan.

Israel, as part of the accord, will scrap the annexation plan of the West Bank, in Palestine.

Tahnoun also noted that the UAE is committed to the principles of peace and tolerance as well as promoting diplomacy that will contribute to the enhancement of stability in the region.

‏”The UAE will spare no efforts in delivering that goal,” he added.