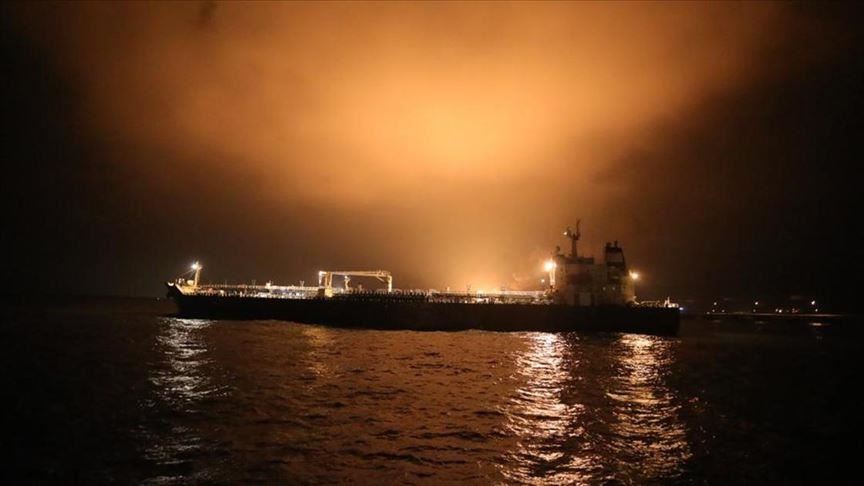 The US has seized four vessels laden with Iranian oil that were sailing to Venezuela in violation of sanctions against Teheran.

Luna, Pandi, Bering, and Bella, seized in open sea, are currently on their way to Houston, The Wall Street Journal reports.

The seizure came after US prosecutors filed a lawsuit in July, demanding the confiscation of the gasoline aboard four tankers that Iran was trying to ship to Venezuela.

It is the first time the Trump administration seizes vessels carrying Iranian fuel since imposing sanctions on Iran’s oil trade following Trump’s pullout in May 2018 from the 2015 nuclear deal signed between Iran and world powers upheld by the UN Security Council.

The sanctions are meant to dry up Iran revenue flows from its oil sales, which account for the majority of the country’s resource streams.