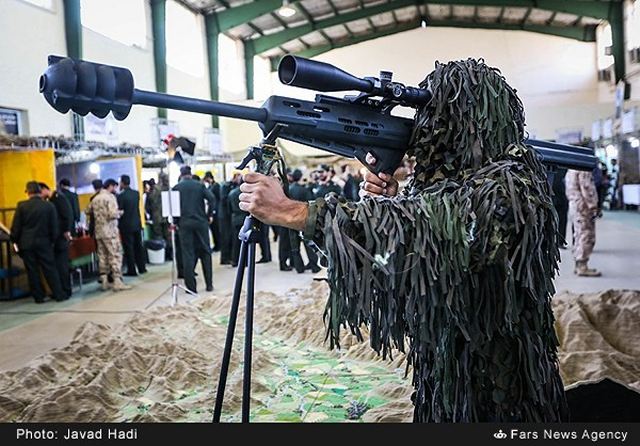 Iran Sunday will export weapons as soon as the UN lifts the embargo following the rejection of US draft for a prolongation, Anadolu News agency reports.
“Iran will export and sell weapons” once the UN-mandated embargo is lifted, Defense Minister Gen. Amir Hatami told reporters on the sidelines of the National Defense Industry Day in Tehran.
He said Iran will “use all its capacities to meet its arms requirements” by exporting weapons after the 13-year embargo expires in October.
Hatami also indicated that Iran will keep the face with the developments in international military activities despite the long years of embargo, adding that the defense industry was the “strategic depth” of the country, assisted by science technology.
Iran Saturday won a historical victory after the UN Security Council (UNSC) refused to back a US draft to extend arm embargo on Iran.
US Secretary of States, Mike Pompeo slammed the UNSC members for the move, saying that the Council’s “failure to act decisively” was “inexcusable”.
Hatami also announced that Iran will in coming days unveil a new cruise missile.