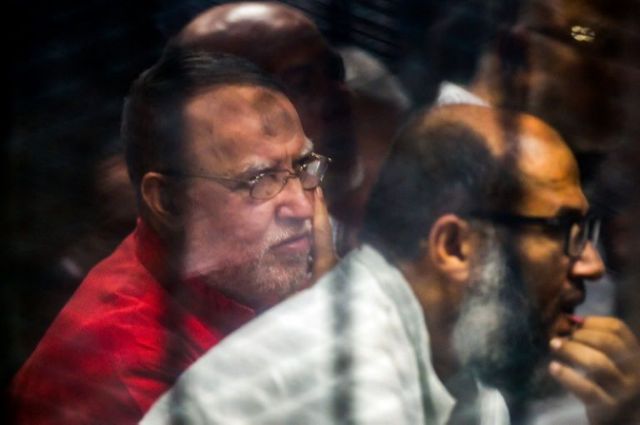 Essam El-Erian has been held in prison and handed multiple sentences for inciting violence following the ouster of the former and first democratically elected President Mohamed Morsi in July 2013.

Incumbent leader led a military coup against Morsi and subsequently banned the Muslim Brotherhood movement and arrested thousands of its members including several of its top leadership.

El-Erian’s lawyer, whose name has not been revealed, told the BBC that authorities informed him his client had died of natural causes.

The lawyer also indicated that he and El-Erian family have been allowed to visit the prominent Muslim Brotherhood member for about six month, as a precaution to avoid the spread of the coronavirus.

El-Erian was vice chairman of the group’s political wing, the Freedom and Justice Party, before he was arrested following the military coup against President Mohamed Morsi in July 2013.

Morsi himself died in a court in June last year of heart attack.