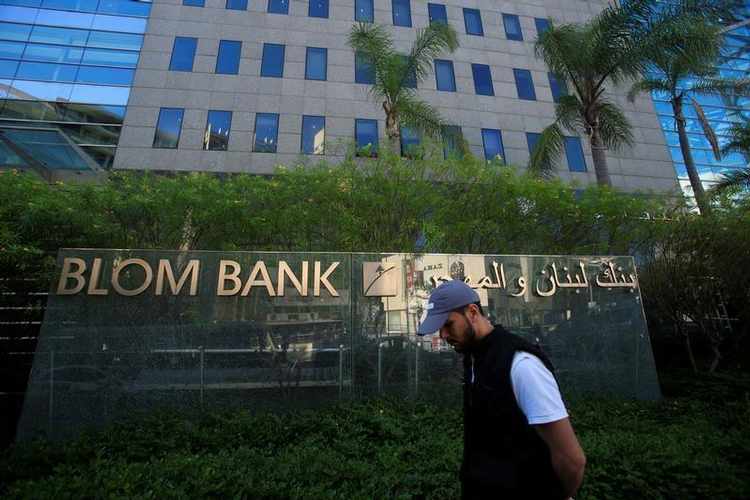 Dubai’s largest bank, Emirates NBD is in early talks with Lebanon’s BLOM Bank which is looking to sell its Egypt-based subsidiary BLOM Bank Egypt.
The deal is not certain, the Dubai-based bank said though both sides are still continuing the discussion.
The talks came into being after BLOM Bank, reportedly hired CI Capital to advise on the sale of its Egyptian subsidiary.
Sources, Zawya reports, indicated that Emirates NBD has been contacted as potential bidder for the takeover.
BLOM Bank expect to pocket $250 million to $300 million from the potential deal as it tries to boost its capital to resist the unprecedented financial crisis that has gripped in the Middle East country.
An acquisition will boost Emirates NBD presence in the Egyptian market that entered in 2013 after the acquisition of BNP Paribas’ subsidiary.
The Lebanese lender’s Egypt unit has 41 branches while Emirates NBD has over 69 branches and units cross the Middle East country including major districts and cities such as Greater Cairo, Giza, Alexandria, North Coast, Delta, Upper Egypt, Sinai and the Red Sea.