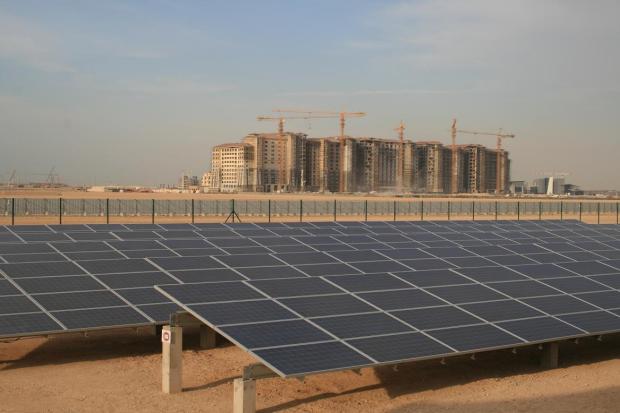 Kuwait has put off plans to construct a solar energy plant with output capacity of 2,500GWh, near the Saudi border, owing to fallout from covid-19 pandemic, reports say.
The decision, Trade Arabia reports citing Reuters, was made during a cabinet meeting, after evaluating the project in the context of spreading of coronavirus and its impacts on the global oil and financial markets.
The project, dubbed Al Dabdaba solar plant, was set to be built at Al-Shagaya renewable energy complex, nearly 100 miles west of the capital Kuwait City and near to the Saudi border. Upon completion, it would generate 2,500GWh of electricity per year and will cover 15 per cent of the oil sector’s needs from renewable sources.
Kuwait National Petroleum Company won the tender for project after proposing KD439 million ($1.4 billion). The plant was set to be operational from February 2021.
Monday Kuwait Oil Company announced it slashed by 25 per cent its budget for the next five years. The Gulf country also last month ordered a reduction by 20 per cent of 2020-21 budgets to mitigate pressure caused the country’s finance by the coronavirus outbreak and a global drop in oil prices.