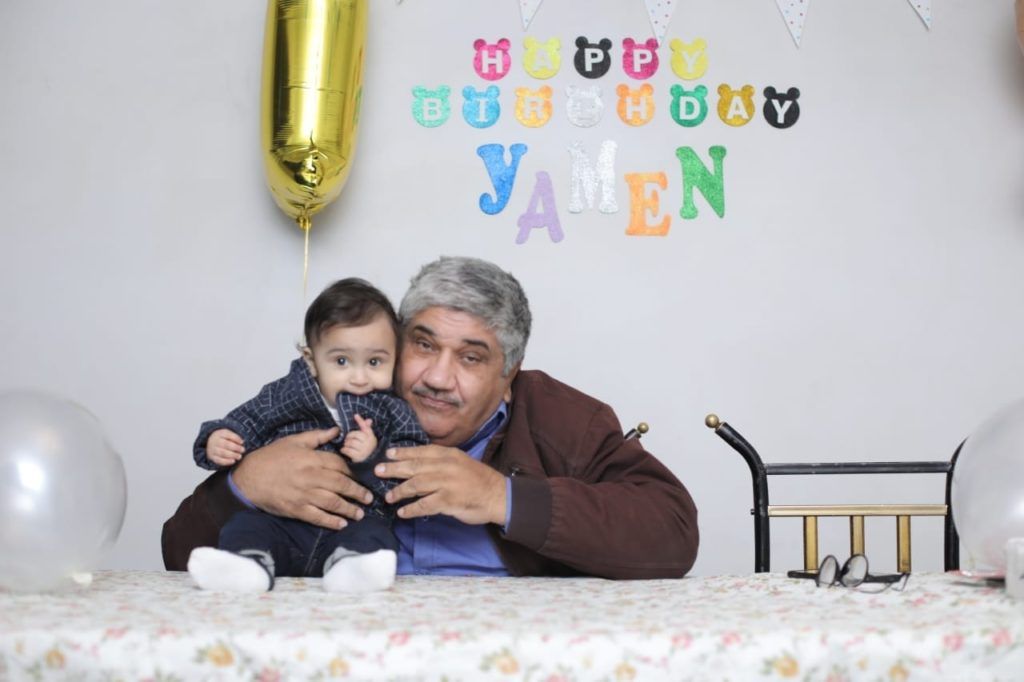 An Egyptian journalist who was to stand a trial after appearing on Qatar’s Al Jazeera news network, has died of novel covid-19, the Doha-based media reports.
Mohamed Monir’s death was announced Monday by his daughter Sarah Monir. The 65-year old journalist was hospitalized one week with covid-19 after being released from prison following his arrest last month.
Monir whose death was confirmed by the Committee to Protect Journalists (CPJ), was suffering from diabetes, high blood pressure and serious heart problems.
The veteran journalist was arrested June 14 and charged of joining “a terrorist group”, spreading false news and misusing social media after appearing on Al Jazeera.
The Egypt under Abdelfattah al-Sisi has banned the network that it accuses of being the mouth-piece of outlawed Muslim Brother organization also considered as worse than a terror group.
Like Monir, several Egyptian journalists are languishing in prison on trumped charges. The CJP called the Egyptian government to release all journalists held for their work noting that as even brief detentions amid the COVID-19 pandemic can mean a death sentence.
Al Jazeera condemned Monir’s death in the notorious Tora Prison reported crowded and known for unhygienic conditions.
“Al Jazeera is deeply concerned for the health and safety of all journalists including our colleague Mahmoud Hussein who has been detained for 1,300 days without trial in one of Egypt’s most notorious prisons under extreme and inhumane conditions,” it said in a statement.