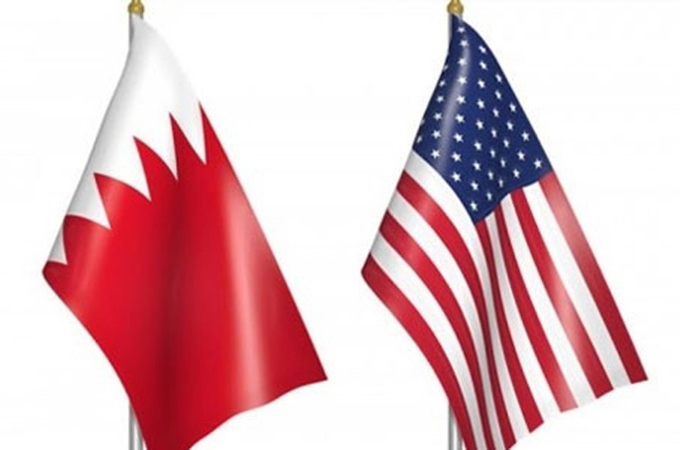 Bahrain and the U.S have extended to 10 years the validity of tourist visas granted to citizens of both countries, Trade Arabia reports.
Bahrain’s ministry for foreign affairs and the US embassy the online media notes reached to a deal to extend the visa from five years to ten years.
The agreement will come into force at a future date, Trade Arabia reports citing the Gulf country’s state-run news agency Bahrain News Agency.
“This agreement is a reflection of the long and rich history of mutual cooperation, partnership, and friendship between the Kingdom of Bahrain and the United States of America. Together, our governments and citizens have endeavored side-by-side in academic, industrial, healthcare, business, and social pursuits for over a century. This agreement will serve to broaden and enhance those continued pursuits,” a statement issued after agreement said.