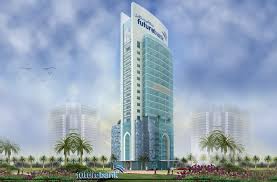 Bahrain’s High Criminal Court requested five years in prison for five officials of a local bank suspected for involvement in a money laundering case in connection with three Iranian banks.

The officials from Future Bank are also fined a million Bahraini dinars ($2.65 million) each.

The court ordered the confiscation of the funds transferred by the banks involved in the money laundering case.

Future Bank reportedly “carried out thousands of international financial transactions” for Iranian entities that are allegedly “implicated in funding terrorism or which are under international sanctions,” allowing these entities to avoid organizational auditing.

The financial institution operates under the supervision of two Iranian banks.