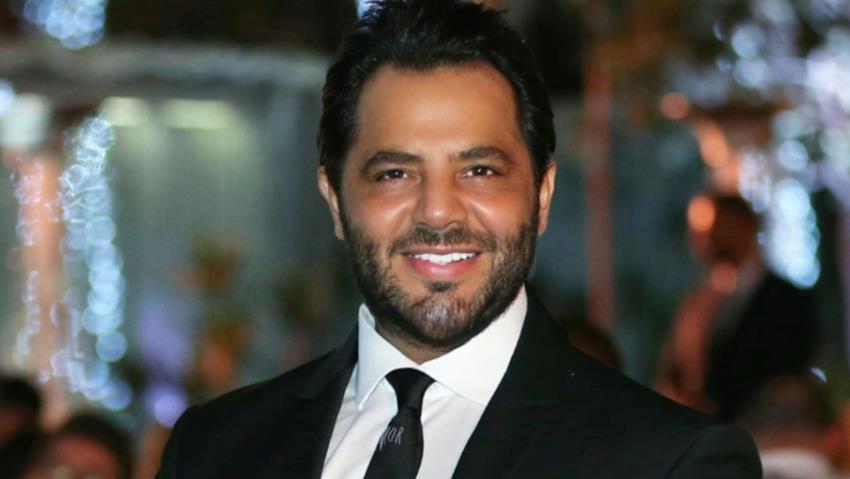 A Lebanese TV show host is due to stand a trial in October after he insulted Turkey and its leader that he referred to as “evil”.
Neshan Der Haroutiounian has come under fired after he made insulting remarks about Turkey and its President Recep Tayyip Erdogan, The New Arab reports.
Der Haroutiounian underlined his remarks arguing that Erdogan is “evil and the son of a million evil men”. The Lebanese show host doubled down insisting that his remarks were directed at Erdogan, the Turkish regime, the Ottomans and the Turks”.
Public Prosecution in Beirut, London-based online media notes, has confirmed Der Haroutiounian’s which is scheduled to take place in December.
Turkey’s embassy in Beirut “strongly condemns the verbal insults” against the Turkish president and requested the intervention of the Lebanese foreign ministry with the country’s competent authorities to “guarantee the respect of the Turkish President in all Lebanese media”, the National News Agency said.
Ankara also called on the Lebanese foreign minister to take “necessary measures” against the media personality.