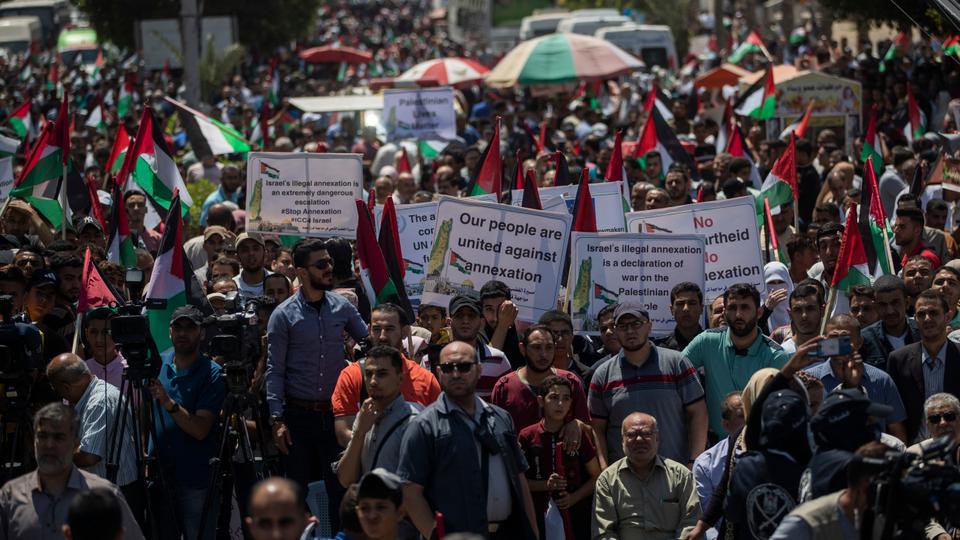 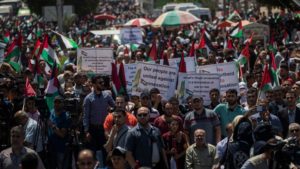 UK Prime Minister Boris Johnson has urged Israel not to annex parts of the occupied West Bank, underlining that the annexation would represent a violation of international law.

“Annexation of the occupied West Bank would represent a violation of international law,” Johnson wrote in an opinion piece published in Yedioth Ahronoth, Israel’s top-selling daily.

The British Prime Minister urged Israel it should not go ahead with its plan to annex parts of the occupied West Bank, cautioning that London would not recognize any changes to the 1967 lines.

“I profoundly hope that annexation does not go ahead,” he said. “If it does, the UK will not recognize any changes to the 1967 lines, except those agreed between both parties.”

Israeli Prime Minister Benjamin Netanyahu has said he intends to extend Israeli sovereignty to Jewish settlements and the Jordan Valley, as envisaged by a blueprint announced by US President Donald Trump in January under which Israel would control 30 percent of the West Bank and his centre-right coalition government had set July 1 as the date from which it could begin implementing the controversial proposal.

However, as international opposition stiffened, including on the part of Palestinian leaders, the United Nations, European powers and Arab countries, Netanyahu held off the announcement on the controversial project.

“Annexation would put in jeopardy the progress that Israel has made in improving relationships with the Arab and Muslim world,” Johnson wrote in his opinion piece, calling for a “solution that allows justice and security for both Israelis and Palestinians.

Meanwhile, several thousand Palestinians staged demonstrations in Gaza and in the occupied West Bank cities of Ramallah and Jericho, brandishing Palestinian flags and placards condemning Trump and his annexation plans.